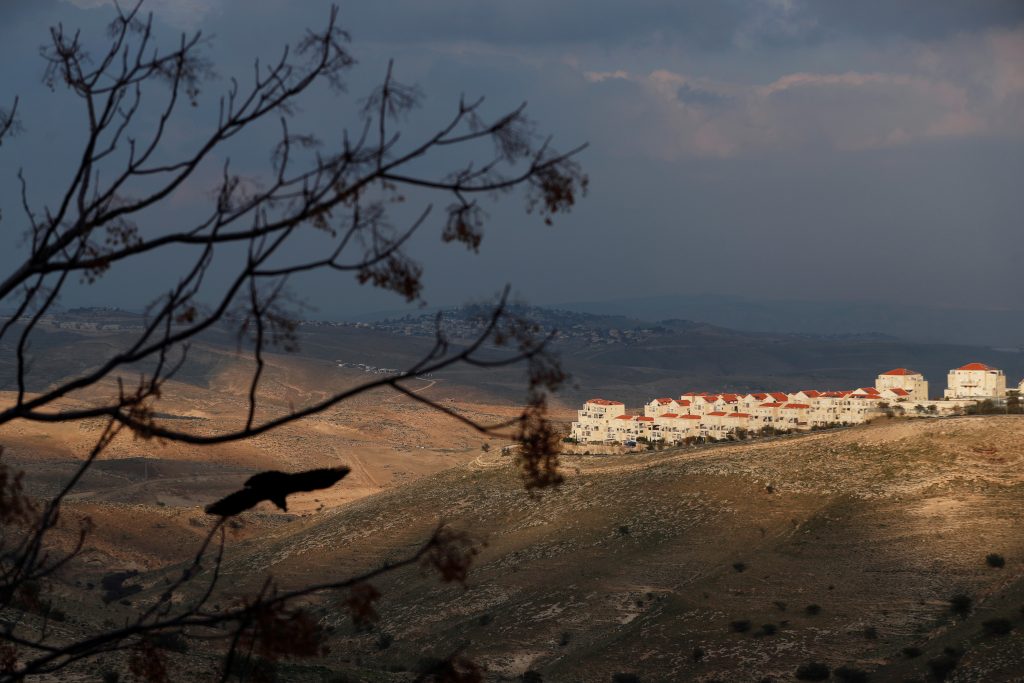 The population of Jewish communities in Yehudah and Shomron surged by more than 3% in 2019, well above the growth rate of Israel’s overall population, an Israeli demographer said Tuesday. It predicted even higher growth this year, thanks to a nascent building boom made possible by friendly policies of the Trump administration.

“We’re here and we’re not going anywhere,” he said.

Those figures do not include an estimated 300,000 Jewish Israelis living in eastern Yerushalayim.

It generally takes several years for construction to go through the planning process and win the necessary bureaucratic approvals. With many projects in the pipeline, the population is expected to continue rising.

“The numbers are exploding right now,” said Gordon. “That will be apparent in next year’s report and the year after that.”