Business In Snub to U.S., Britain Will Allow Huawei In 5G Networks
Business 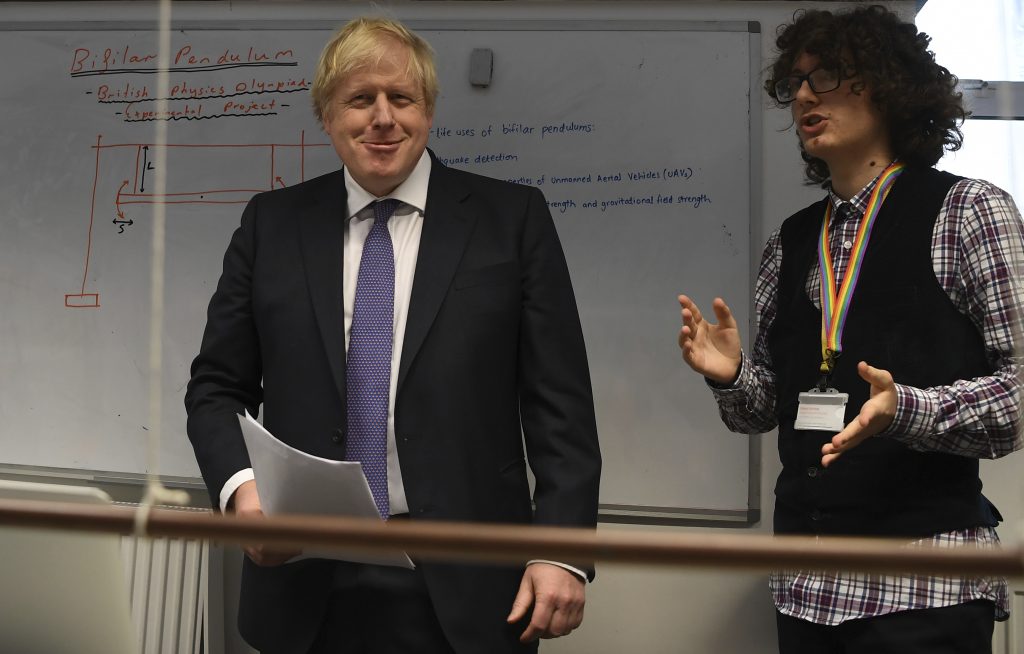 Britain decided Tuesday to allow Chinese tech giant Huawei to supply new high-speed network equipment, ignoring the U.S. government’s warnings that it would sever intelligence cooperation if the company was not banned.

Britain’s decision is the first by a major U.S. ally in Europe, and follows intense lobbying from the Trump administration and China as the two vie for technological dominance.

It sets up a diplomatic clash with the Americans, who claim that British sovereignty is at risk because the company could give the Chinese government access to data, an allegation Huawei denies.

“We would never take decisions that threaten our national security or the security of our Five Eyes partners,” Foreign Secretary Dominic Raab said, referring a security arrangement in which Britain, the United States, Australia, Canada and New Zealand, share intelligence. “We know more about Huawei and the risks that it poses than any other country in the world.’’

The decision was awkward for British Prime Minister Boris Johnson, who risks the fury of one of Britain’s closest allies at just the moment it needs Trump’s administration to quickly strike a trade deal after Brexit. Britain is also loath to insult China, which it likewise needs for future trade deals.

U.S. Secretary of State Mike Pompeo is due to visit London on Wednesday to meet with Johnson and Raab to reaffirm the tran-Atlantic relationship.

A senior Trump administration official said the U.S. is disappointed by the decision, adding that the U.S. government would work with the U.K. on a “way forward” that leads to the exclusion of “untrusted vendor components” from 5G networks. The official was not authorized to comment on the sensitive diplomacy between longstanding allies and spoke on condition of anonymity.

Huawei is the top global supplier of mobile networks, with its gear often considered cost-effective and high-quality.

The United States says that China’s communist leaders could, under a 2017 national intelligence law, compel Huawei to carry out cyberespionage. The U.S. has threatened repeatedly to cut off intelligence sharing with allies that use Huawei.

With 5G, U.S. officials also worry that because the “core” will run extensively on software, it could be nearly impossible to spot an accidental vulnerability or a malicious “backdoor” among millions of lines of computer code. Huawei denies the allegations, saying there’s never been any evidence it is responsible for a breach.

For Britain, the 5G infrastructure program is considered critical as it leaves the European Union and aims to position its economy to benefit from technological innovation.