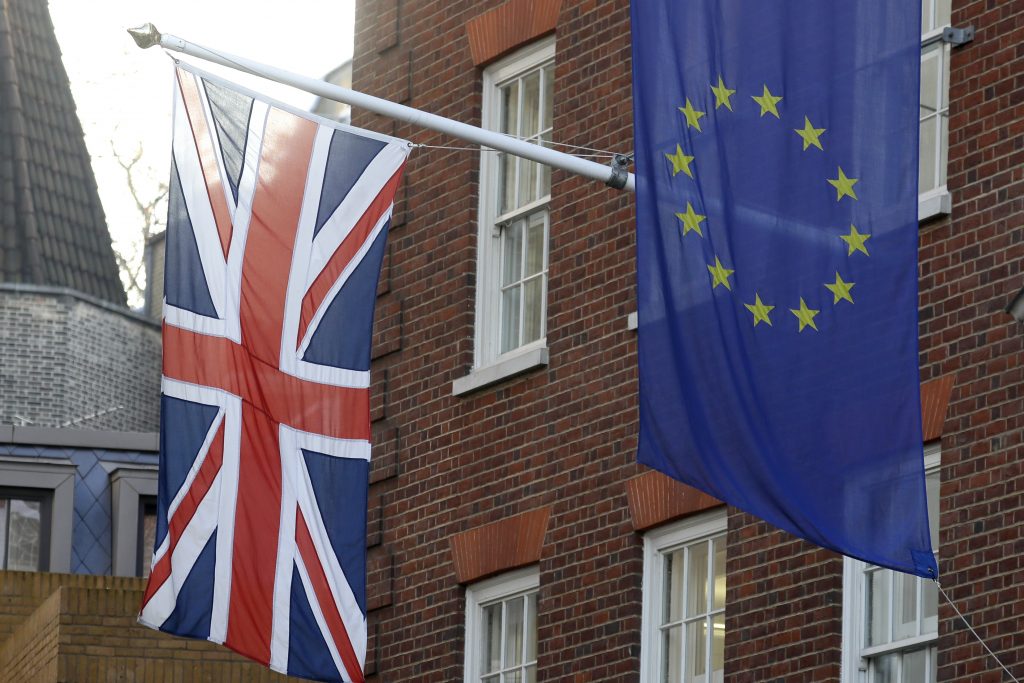 French and German ministers warned there was little time to agree to a new trade deal with Britain as they arrived on Tuesday for the last senior European Union meeting in Brussels at which the United Kingdom is represented as a member state.

Britain leaves the EU on Friday after more than four decades, setting the clock ticking to agree to a new relationship encompassing areas from trade to security by the end of 2020.

“The more access to our internal market the U.K. wants, the more we have to converge on rules and norms,” French minister Amelie de Montchalin said. “The degree of our economic openness will depend on the degree of convergence…

“If Boris Johnson wants a deal in 11 months with zero quotas and zero tariffs, we need guarantees of zero dumping and the level playing field,” she told reporters. “It’s impossible in 11 months to conceive a completely new commercial system … it’s not realistic.”

Her message was echoed by German counterpart Michael Roth:

“We do not have a lot of time. … Our offer is on the table for as close relations as are possible. Now it is for the British side to make clear how they see the relations between the European Union and the United Kingdom. But it’s right, it’s going to be tight.”

British Prime Minister Boris Johnson has ruled out extending the status-quo transition period after Brexit beyond the end of 2020 to ensure more time to seal a new deal with the EU.

But some in the EU think it may be unavoidable given how complex and wide-ranging talks would be.