Israel Dissent on Palestinian State in Yehuda and Shomron
Israel 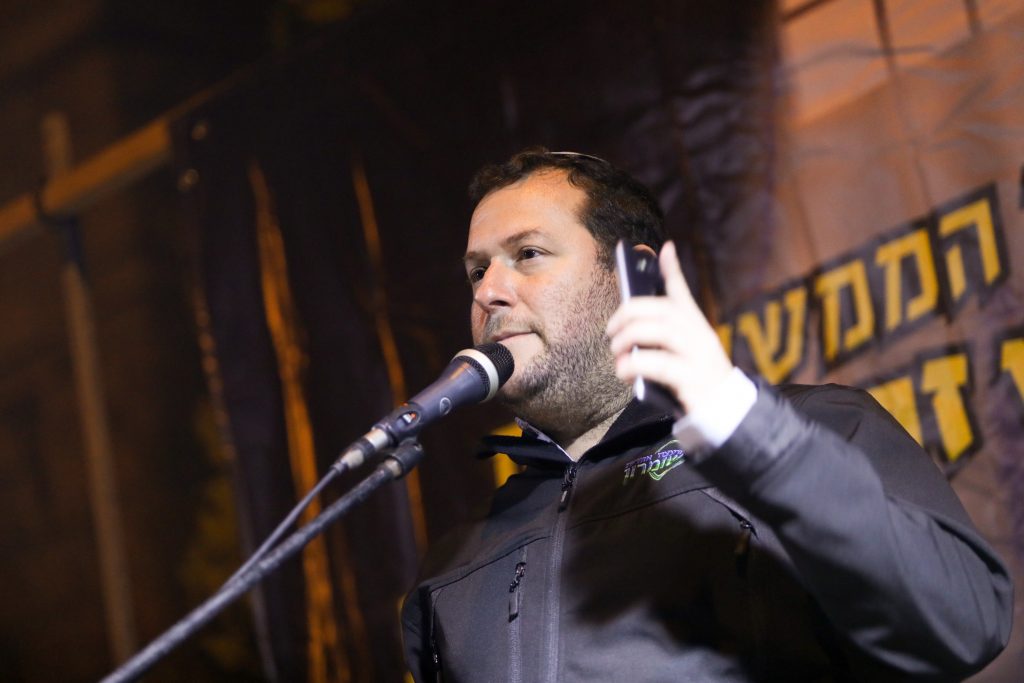 Israeli right-wing leaders welcomed the proposal of immediate annexation of parts of Yehuda and Shomron, but were opposed to the Trump peace plan’s provision for a Palestinian state.

That’s the position of Yesha, the umbrella group for Yehuda and Shomron.

Shomron Council head Yossi Dagan was adamant that “A terror state cannot be established to freeze or isolate communities.”

He said, to the proposal of “applying Israeli sovereignty to at least 30% of Yehuda and Shomron (including the Jordan Valley and all jurisdictions of Israeli communities) immediately, [an] emphatic yes.

“Establishing a Palestinian state in the heart of the country that will be a terror state and lead anti-Israeli incitement, emphatic no. Blessings to President Trump for resolutely standing alongside Israel.”

Defense Minister and Yamina chairman Naftali Bennett was all for annexation, as he has been all along.

“History is knocking at the door. Now, the battle moves from the White House in Washington to the cabinet room in Yerushalayim — not postponing after the elections, and not settling for partial sovereignty — take everything, and now,” Bennett said in a video released shortly after the White House press conference.

But, like Elkin, he was not willing to accept the two-state solution, even in the Trump framework: “To be clear, we will not allow the Israeli government to recognize a Palestinian state under any circumstances. We will not allow Israel to deliver an inch of land to the Arabs. That’s what we’re here for, guarding the Land of Israel.”

However, Ariel Mayor Eli Shaviro reacted more favorably, and criticized Yesha for rejecting it, according to The Times of Israel.

Shaviro said he can live with a demilitarized Palestinian state on most of Yehuda and Shomron.

“I and other heads of municipalities in Yehuda and Shomron believe that this was an irresponsible statement [issued by the Yesha Council],” Shaviro said in a statement.