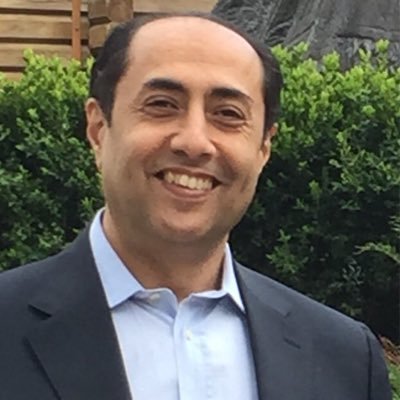 The Arab League said it will convene an urgent meeting over the weekend in response to President Donald Trump’s Israeli-Palestinian peace plan, according to an AFP report.

The extraordinary meeting comes in reply to a Palestinian request to the League, which is headquartered in Cairo.

Ramallah refused to accept it.