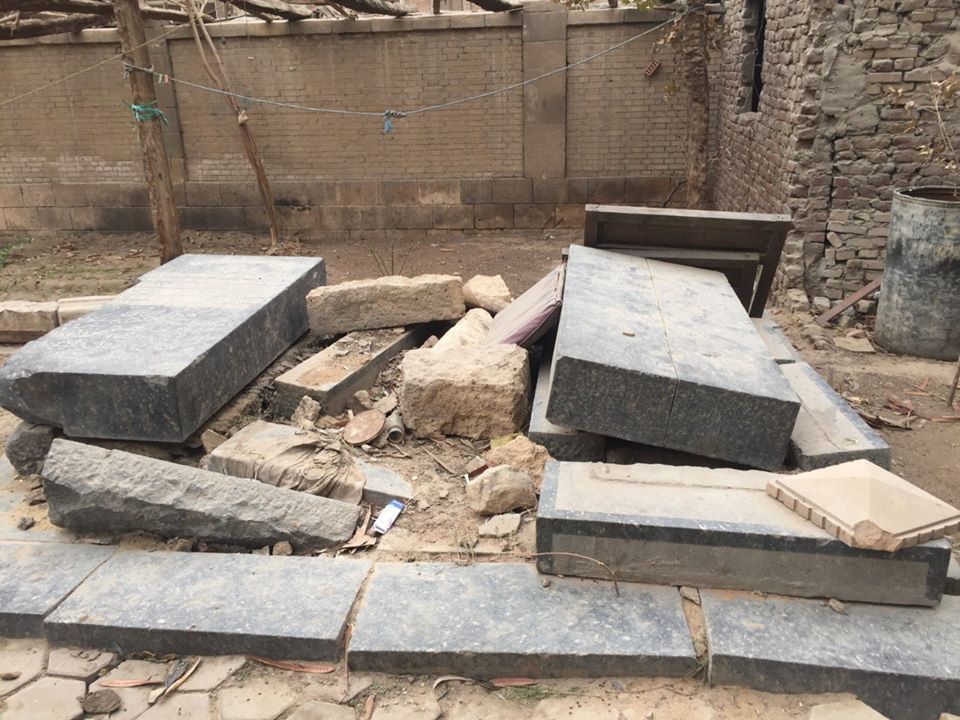 The U.S. Embassy in Cairo announced last week that it would fund the conservation of Bassatine Jewish Cemetery in Cairo, one of the oldest Jewish cemeteries in the world.

The restoration of the 1,200-year-old cemetery, located in the Cairo suburb of El-Bassatine, is aimed at conserving the graveyards and architecture and ensuring the long-term sustainability of the site, the embassy said in a statement.

The project will be financed under the U.S. Ambassadors Fund for Cultural Preservation (AFCP), which supports the preservation of cultural sites.

“We are proud to partner in preserving and protecting Egypt’s heritage sites,” the embassy quoted U.S. Ambassador Jonathan Cohen as saying at the inauguration of the project.

“This Ambassadors Fund project at Bassatine Cemetery is an investment in Egypt’s diverse cultural history, and an opportunity to raise awareness of Egypt’s diversity.”

Egyptian Jews of all backgrounds have been buried in the cemetery since its founding, including iconic Egyptian Jewish figures like Harav Chaim Capusi, zt”l, the embassy said.

In February 2019, Cairo governorate started cleaning up rubbish at the historic Jewish cemetery, removing over 2,000 tons of garbage from the location.

Earlier this month, Eliyahu Hanavi Synagogue in Alexandria was inaugurated after restoration work amounting to more than 60 million Egyptian pounds.

In 2018, the Egyptian government launched a campaign to restore and renovate Jewish landmarks in Egypt, including synagogues.

President Abdel-Fattah El-Sisi said in a meeting with a Jewish-American delegation in 2019 that the Egyptian government would build a synagogue and provide services to the Jewish community if Jews would return to Egypt.