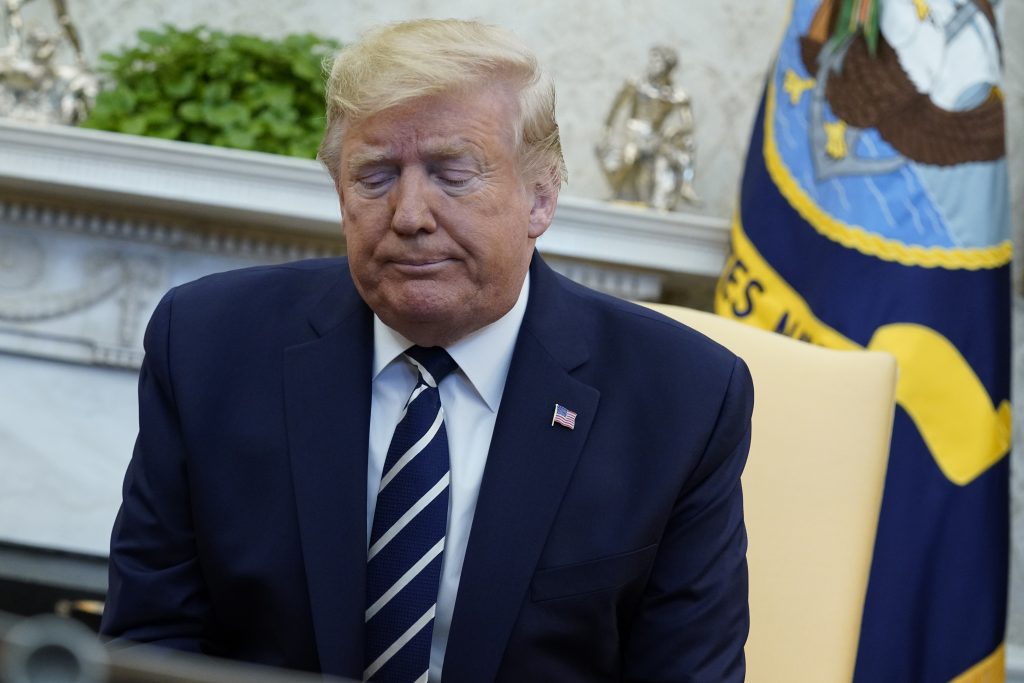 U.S. President Donald Trump acknowledged on Monday that in the light of Palestinian rejectionism, hopes for the peace plan’s success were not high.

Standing alongside Israeli Prime Minister Binyamin Netanyahu‏‏, President Trump said the plan has a “chance” and will be unveiled tomorrow at noon local time.

The president voiced optimism that the Palestinians, who have already denounced it, will “ultimately” come round to giving their support.

He also said that without the Palestinians, “we won’t do the deal, and that’s okay,” without elaborating, The Times of Israel reported.

In the event the Palestinians do not come round, the U.S. will give a green light to unilaterally annex parts of Yehudah and Shomron, according to unconfirmed media reports in Israel.

Meanwhile, Palestinian Authority President Mahmoud Abbas refused to take a phone call from Trump, according to the state-run Turkish Anadolu Agency on Monday.

“There were attempts by Trump to hold a phone call with Abbas, but the latter refused,” a high-ranking Palestinian official, who was not named, told Anadolu, and said the attempted calls took place in the past couple of days.