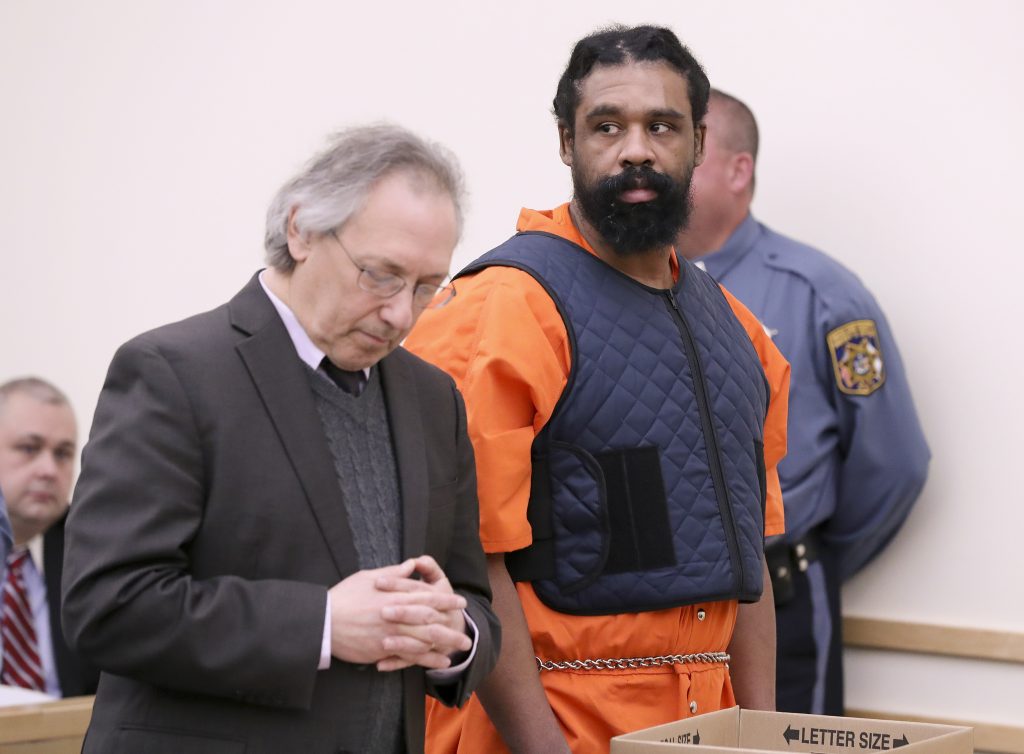 Defense attorney Michael Sussman said in a statement that he has asked a federal judge to hold a competency evaluation for Thomas, who was arrested hours after a stabbing attack on Dec. 28 in Monsey, an Orthodox Jewish community north of New York City.

Investigators found anti-Semitic writings in Thomas’s journals and articles on Jews and Nazis on his cell phone, according to a complaint filed by the U.S. Attorney’s Office.

Sussman and Thomas’ mother have said Thomas suffers from mental illness and was not responsible for his actions. Sussman has said Thomas has no history of violent acts or anti-Semitism.

One of the victims, 72-year-old Josef Neumann, remains in a coma with a fractured skull and other injuries.