Politics House to Vote on Trump’s Travel Ban, Aiming to Rescind Policy Amid Talks of its Expansion
Politics 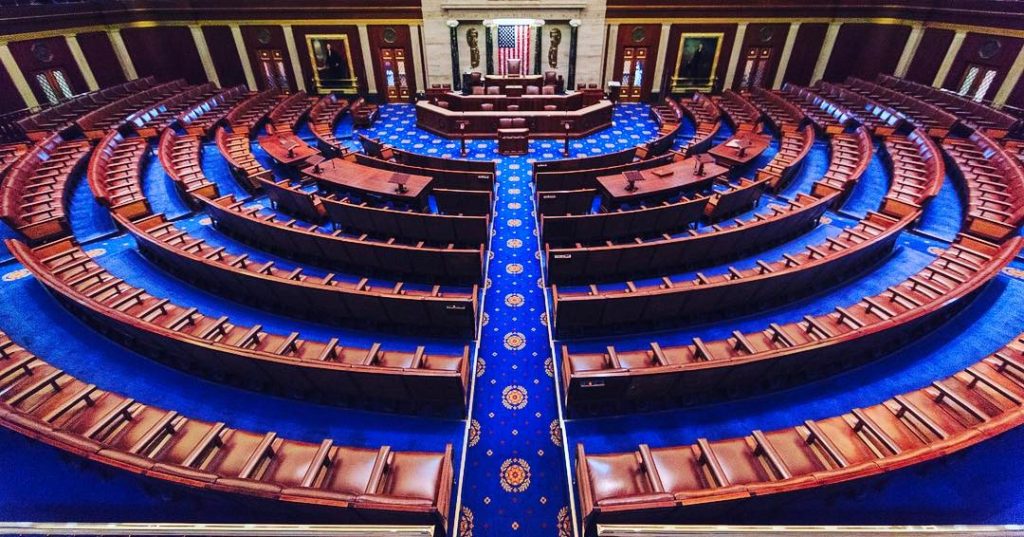 Democrats plan to vote on a bill in coming weeks that would strike down President Donald Trump’s travel ban and curb his authority to impede travel to the United States, even as the president is planning to add new countries to the list.

Democrats in both the House and Senate filed the “NO BAN Act” last year to revoke Trump’s policy and an administration move to significantly limit asylum claims at the southern border with Mexico. The measure would allow the president to restrict travel into the United States, but it would require the U.S. government to provide specific evidence of threats to national security or public safety before imposing any restrictions. The measure also would generally prohibit discrimination based on religion or national origin.

The bill could have a chance at passage in the Democrat-led House, but it is unlikely to get past the Republican-dominated Senate. Democrats hope it reignites public debate about an issue that has affected thousands of U.S. citizens and green-card holders who have been separated from their families, including spouses and children.

While Trump has wielded his broad powers over immigration in attempts to block unauthorized entry into the United States, he also has targeted legal travel into the country, restricting access to a growing swath of foreigners. After historic highs, unauthorized border crossings of asylum-seeking families have been falling, refugee admissions have bottomed out, and even travel to professional conferences is becoming more difficult. The White House last week added another restriction to its list, saying it would direct consular officers to deny entry to women who might come to the United States to give birth and claim automatic citizenship for their children – a move advocates say discriminates against women.

Trump is considering extending the travel ban to additional countries, saying last Wednesday that it is a “very powerful ban.” The ban currently bars all immigrant and most temporary forms of travel to the United States for nationals of Iran, Libya, Somalia, Syria, Yemen and North Korea, as well as certain temporary travel for some Venezuelan government officials.

“We have to be safe. Our country has to be safe. You see what’s going on in the world,” Trump told reporters last week at a news conference in Davos. “So we have a very strong travel ban, and we’ll be adding a few countries to it.”

Trump would not say which countries he plans to add to the list, but said “it’s going to be announced very shortly.”

The Trump administration has denied that the travel ban is discriminatory, defending the president’s orders and other rulemaking as necessary to protect national security and to prevent foreigners from exploiting U.S. immigration laws. While the Supreme Court upheld the travel ban, U.S. citizens and green-card holders who have been affected by it are still fighting the policy in court. The U.S. Court of Appeals for the 4th Circuit in Richmond is expected to hear arguments in three cases on Tuesday, according to the Associated Press.

Nationals of the seven countries the ban now covers can apply for waivers, and thousands have been issued, but thousands also have been barred from entry.