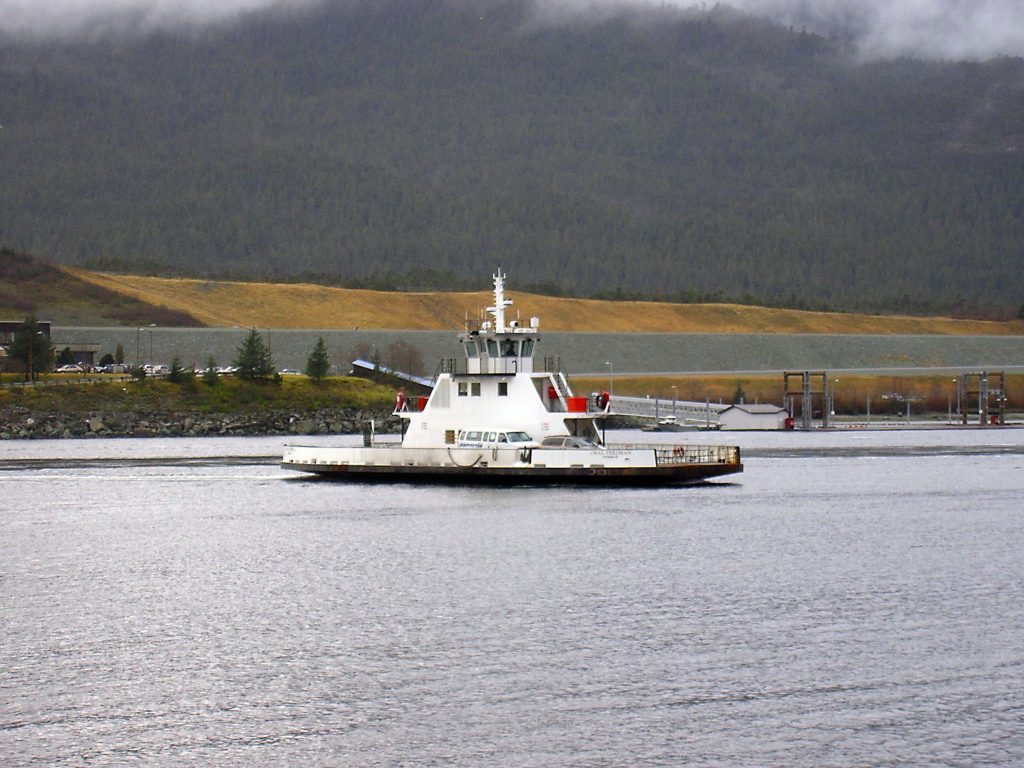 While no decisions have been made, a House Democratic aide said lawmakers are in the “early stages” of considering allowing earmarks in spending bills for the coming fiscal year. “There is considerable interest in allowing members of Congress to direct funding for important projects in their communities,” the source said.

Earmarks have been banned in the House since 2011, when a Republican majority ended the practice of inserting special projects in spending bills because of concerns about corruption. But in recent years, lawmakers have cautiously expressed growing interest in lifting the ban with new safeguards.

Supporters of a policy change say earmarks can help build broader political support for a spending bill and could smooth the appropriations process. Critics worry that earmarks would again allow for special favors and corruption.

“Conversations about moving forward with community project funding in the fiscal year 2021 appropriations process are in their early stages, and feedback from all members of the Democratic Caucus is important in deciding how to proceed,” the aide said in an emailed statement.

The aide added that there would be strict limits on entities that are eligible for the funds, and that the quality of the requests — for community projects, for example — would be assessed before the projects are included in bills.

The effort to bring back earmarks could be risky in an election year if Republicans and possibly President Donald Trump use it as a cudgel to smack Democrats, evoking images of The Gravina Island Bridge, a rural Alaska project that became a symbol of pork barrel spending and was dubbed the “bridge to nowhere.”

The proposed bridge was to replace the ferry that connected the town of Ketchikan, Alaska with Gravina Island, an island that contains the Ketchikan International Airport as well as 50 residents. The bridge was projected to cost $398 million, and members of the Alaskan congressional delegation advocated for federal funding.