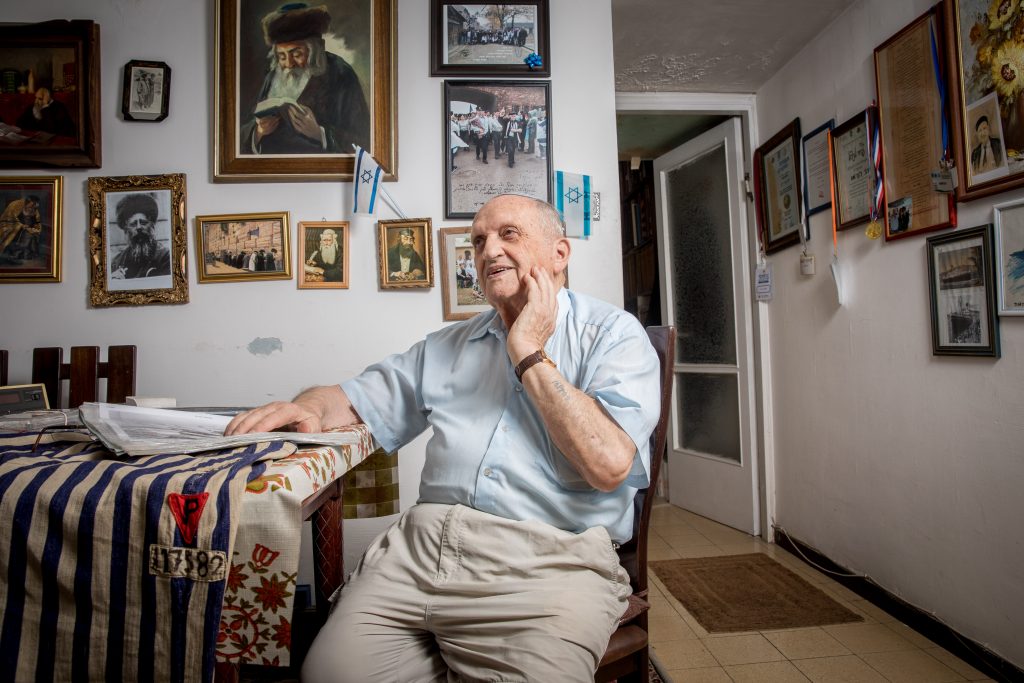 Holocaust survivors in Israel are better off financially than in the past, thanks to the efforts of campaigners after decades of government neglect and bureaucracy, but some still live in poverty.

With an average age of 85, some 140,000 Holocaust survivors live in Israel today. Another 50,000 have recently been added to a broader category of survivors that include Jews who faced persecution in countries such as Algeria and Iraq.

Israel’s government allocated a record 5.5 billion shekels ($1.6 billion) to all survivors of persecution in 2019, up from 2.9 billion in 2012 and just 1.5 billion in 2004, according to the Holocaust Survivor Rights Authority in the Finance Ministry.

It is not possible to say how much that amounts to for individuals as not all are eligible to receive full assistance.

Some survivors also receive funds from Germany. Poland, on whose territory the Nazis built Auschwitz and many other camps, provides some funds for Israelis of Polish descent.

“All people who were in (Nazi) camps get monetary payments,” said Galia Aricha, a legal adviser at the authority.

One of those is Vera Grossman Kriegel, an Auschwitz survivor, who gets by on her small pension and social security payments.

“I manage,” said the 81-year-old, who was born in Czechoslovakia and moved to Israel in 1953. “I don’t need much to live on. I am quite satisfied with how I live.”

It took heavy lobbying by survivor groups to force changes.

“There are still Holocaust survivors who live in poverty, but in the last decade rights have changed,” said Aviva Silberman, an attorney who founded the Aviv Association for Holocaust Survivors 12 years ago.

“The ones who suffered because they were in the worst places don’t live in poverty.”

An estimated 25% of the Holocaust survivors in Israel live in poverty, mostly Soviet immigrants who arrived in the 1980s and 1990s.

They are not eligible for the full benefits provided for Holocaust survivors, as they arrived in Israel after 1953, and were not covered by a reparations agreement signed between Israel and West Germany that year or by a separate Israeli law.

Funding for survivors ranges from an annual grant of about 4,000 shekels a year to up to 11,000 shekels a month, including pension and disability payments.

“The vision is that every Holocaust survivor should live in dignity,” Silberman said.