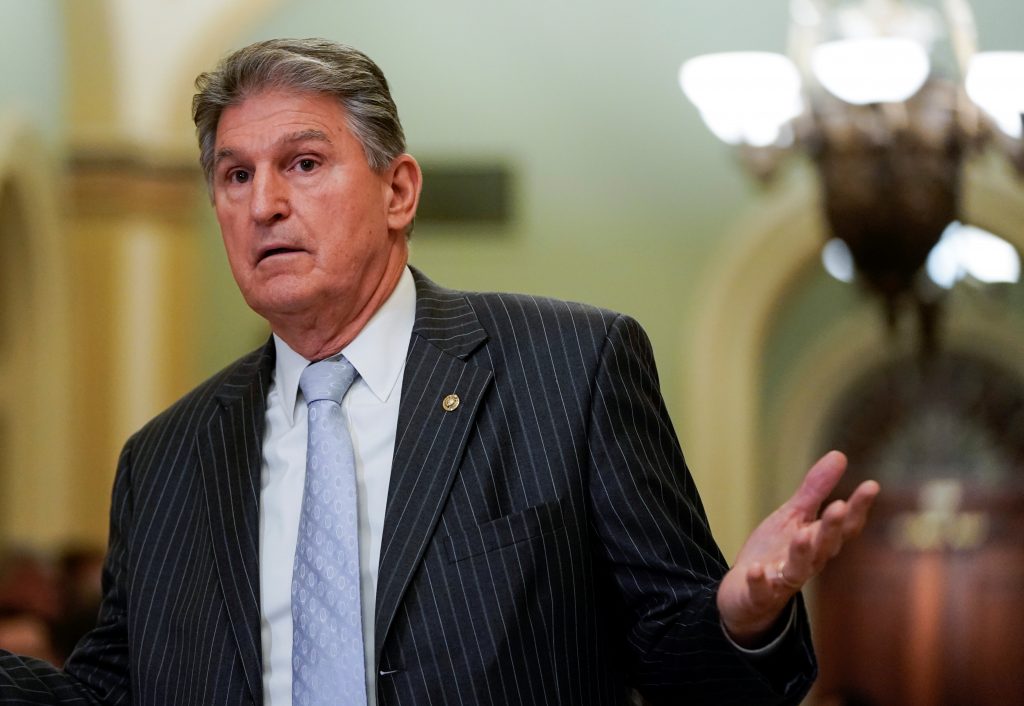 The U.S. Senate is holding an impeachment trial on charges by the House of Representatives that President Donald Trump abused his powers and obstructed a congressional inquiry into his effort to pressure Ukraine to investigate Democratic presidential contender Joe Biden.

The Republican-controlled Senate faces a bitter fight over whether witnesses and new documents should be part of the trial when it resumes on Monday, or whether the 100 senators should just rely on information presented by the House, as well as the rebuttal from White House lawyers arguing for Trump’s acquittal.

There are 53 Republican senators, 45 Democrats and two independents who align themselves with the Democrats. If the 47 senators in the minority were to stick together in favor of witnesses, it would only take four Republicans to join them for the effort to succeed.

Democrats want to hear from four witnesses who could have firsthand knowledge of Trump’s actions, including his former national security adviser, John Bolton.

Here are some senators to keep an eye on as the impeachment trial unfolds:

Republican LISA MURKOWSKI of Alaska, who is considered to be a moderate, says she is working to ensure that senators can seek more information, including possibly witnesses and documents.

Though she voted against amendments demanding additional evidence at the trial’s outset, she told reporters in Anchorage, Alaska, that did not mean that she would oppose a call for witnesses later.

First elected to the Senate in 2002, Murkowski, 62, voted against advancing Trump’s nomination of Brett Kavanaugh to serve on the U.S. Supreme Court in 2018. In 2017, she bucked Trump and most fellow Republicans by voting against the repeal of key elements of the Affordable Care Act, popularly known as Obamacare.

Republican MITT ROMNEY, the 2012 Republican presidential nominee, told reporters on Saturday that he would be “very likely” to support witness testimony, but he would not make a final decision until after opening arguments, according to media reports.

The freshman senator from Utah has been one of the few Republicans in Congress to criticize Trump for urging Ukraine and China to investigate Biden, who is a leading candidate to run against Trump in November’s election.

Romney, 72, says he eventually wants to hear testimony from Bolton.

Republican SUSAN COLLINS of Maine, a centrist Republican, says it is important for senators in both parties to “render impartial justice” during the trial. She has criticized her party’s leader in the Senate, Mitch McConnell, for saying he was coordinating trial preparations with the White House.

Collins, 67, says she would likely support a motion to call witnesses once both sides have made their opening arguments and senators have had a chance to ask questions. She says she has not decided on any particular witnesses.

She has served in the Senate since 1997 and faces a tough re-election race this year in a state that is divided between rural areas that back Trump and a more liberal region around the city of Portland.

Collins has stood up to Trump at times, voting against a repeal of Obamacare in 2017. In 2018, she voted for Kavanaugh’s nomination.

Republican LAMAR ALEXANDER, a moderate Republican who is retiring at the end of the year, said on Friday after a briefing on the newly identified coronavirus that he would only decide on whether to include additional evidence and witnesses into the trial after the opening arguments.

He has said it was “inappropriate” for Trump to talk with foreign governments about investigating political opponents but said last autumn that the president’s actions did not warrant impeachment.

Alexander, 79, has been in the Senate since 2003. He has worked with Democrats on some issues, including healthcare. A former governor of Tennessee, he made two unsuccessful runs for president in 1996 and 2000.

Democrat JOE MANCHIN, who represents West Virginia, a bastion of Trump support, said on Friday: “We will have a full and fair trial and that should include witnesses. I will remain impartial.”

But he has also said he is “torn” over impeachment. According to FiveThirtyEight, Manchin. 72, has supported Trump about half the time in various Senate votes.

Democrat DOUG JONES represents the deeply conservative state of Alabama, where he is up for re-election in November. Jones, 65, has said he would consider voting to acquit Trump if the “dots aren’t connected” in the case against him.