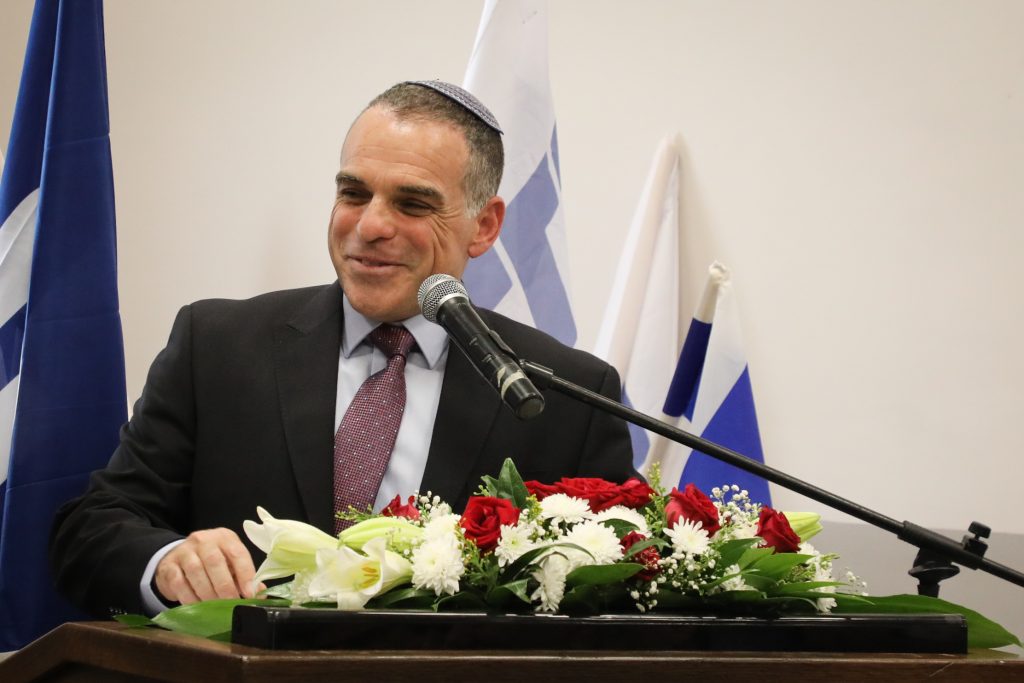 Leaders of the Yesha council, the umbrella group representing the communities of Yehudah and Shomron, have accepted an invitation from Israeli Prime Minister Binyamin Netanyahu‏‏ to join him in Washington for the launching of President Trump’s peace plan.

The group will be accommodated at the same hotel as Netanyahu, where they will be able to consult with him and be briefed in real time on the discussions at the White House discussions, the spokesman said.