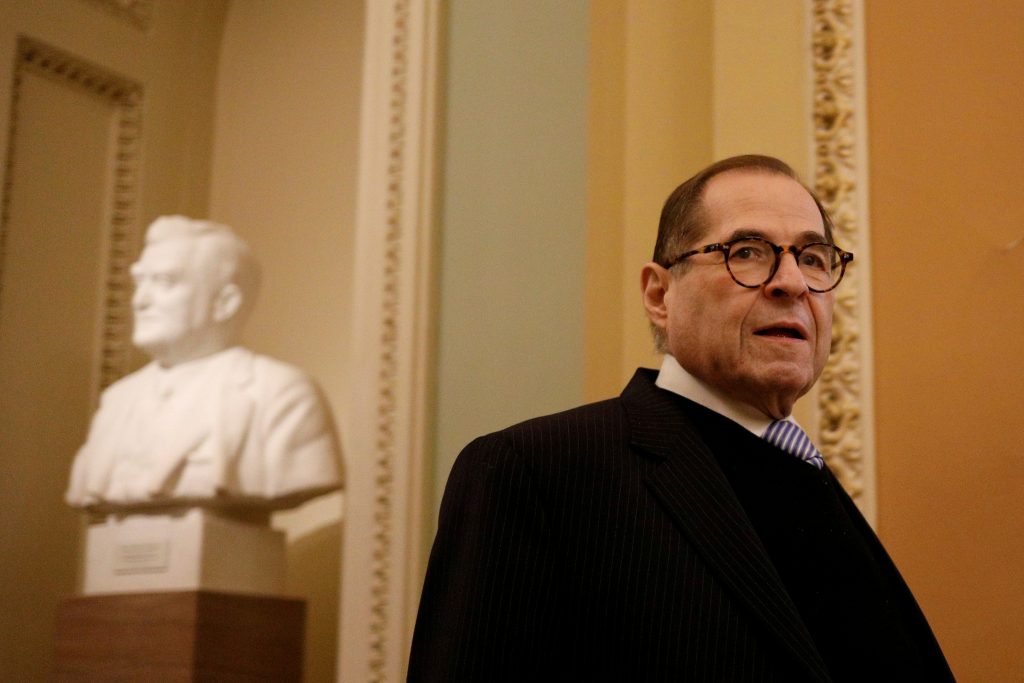 Jerrold Nadler, one of the U.S. House lawmakers leading efforts to remove President Donald Trump from office said on Sunday he would miss some of the Senate impeachment trial after his wife was diagnosed with cancer.

Nadler, who chairs the House of Representatives Judiciary Committee, said in a statement that his wife was diagnosed with pancreatic cancer in December. The Democrat from New York will not be in Washington during the day on Monday, when the president’s lawyers are expected to continue their defense.

“On Monday, I will be in New York with her to meet with doctors, determine a path forward, and begin her treatment,” he said, adding his wife had already undergone surgery. “I am sorry to miss some of the Senate Impeachment Trial, which is of critical importance to our democracy.”

Nadler helped present portions of the House’s case for why Trump should be removed. His Judiciary panel drafted the articles of impeachment, charging the Republican president with abuse of power and obstruction of Congress stemming from his dealings with Ukraine.