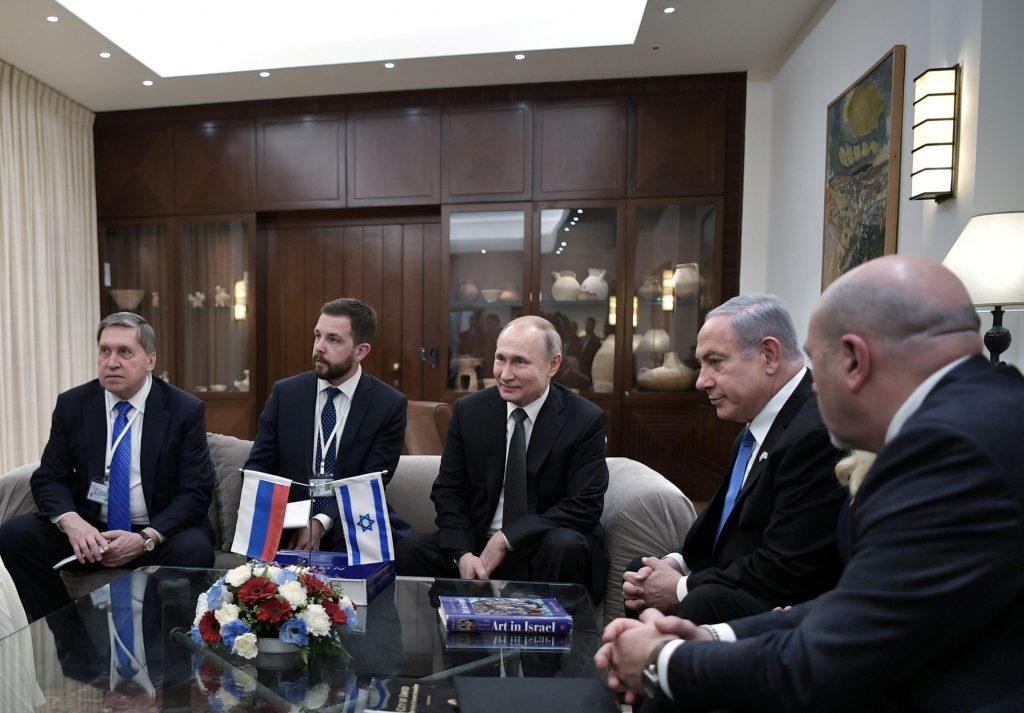 Naama Issachar, a U.S.-Israeli woman jailed in Russia on drug charges, has asked for a pardon, Interfax news agency reported, citing a statement by her lawyers.

Israel has called on Russia to release Issachar.

The Kremlin said earlier that it was impossible for Issachar to be granted a presidential pardon without her first formally requesting one.

State news agency Tass reported that the request was filed following a statement by Kremlin spokesman Dmitry Peskov that she couldn’t be pardoned without making a personal appeal.

“We have laws in Russia that need to be respected,” Peskov said, according to Israel’s Kan public broadcaster.

Peskov did not explain why the legal formality was not mentioned until now, after the question of a pardon has been raised for weeks by senior Israeli officials.

After the Kremlin’s statement, Issachar’s attorneys visited her in prison where she agreed to make the request, written in her own hand, according to Haaretz.

“Naama, her family and her attorneys hope for a swift decision by the president of Russia, in keeping with his constitutional powers, for her pardon and release,” the attorneys wrote.

One of her attorneys, Alexei Koblenko, noted that such a pardon would be unprecedented, as no Russian president has ever granted a pardon to a foreign citizen convicted of a crime.

The 26-year-old was arrested in April at a Moscow airport, where she was transferring en route from India to Israel. Russian authorities said more than nine grams of contraband were found in her luggage. She was sentenced to 7½ years in prison. Prime Minister Binyamin Netanyahu appealed to Putin to pardon Issachar.

While in Israel last week, Putin met Issachar’s mother and told her “everything will be alright.”