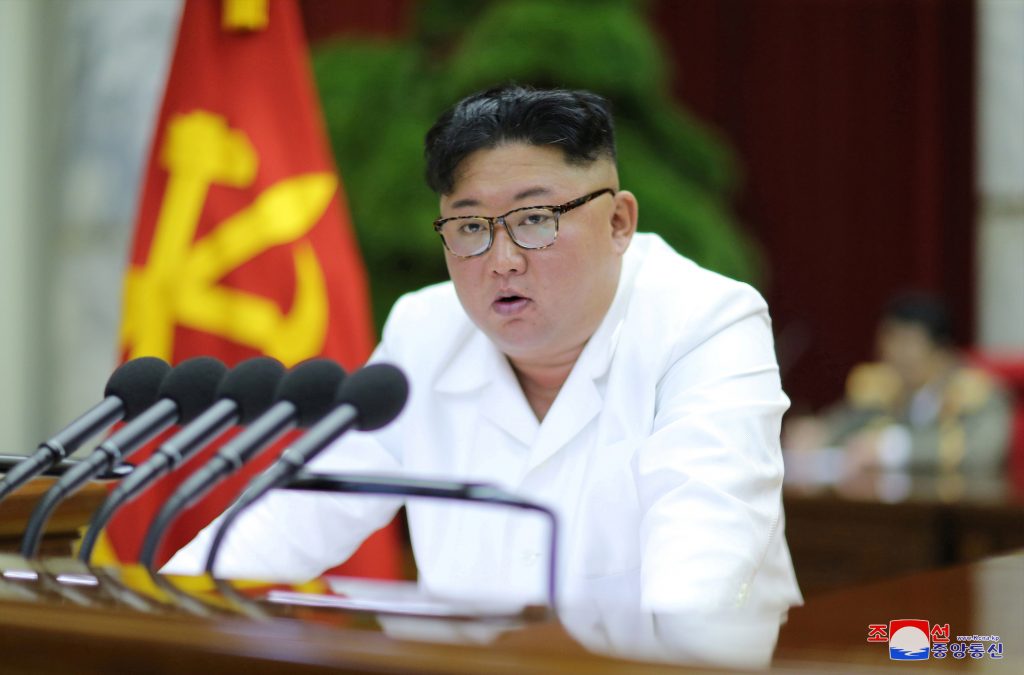 The influential aunt of North Korean leader Kim Jong Un made her first public appearance in six years, state media reported on Sunday, years after her husband was executed in a purge.

She had largely disappeared from public view since 2013, after Kim Jong Un ordered the execution of her husband, Jang Song Thaek, seen as the second most powerful man in the North at the time.

“Many North Korea watchers had assumed that Kim Kyong Hui had gone into exile or even killed in the wake of her husband’s death, so to see her pop up by the leader’s side some six years later is certainly a surprise,” said Oliver Hotham, managing editor of NK News, a Seoul-based organization that monitors North Korea.

Kim Kyong Hui and her husband were once a power couple that formed a kind of regency in the political world of the North behind its young and mercurial leader, who succeeded his father in December 2011.

Kim Kyong Hui’s reappearance in a position of prominence suggests she has retained, or at least regained an influential position behind the scenes, Hotham said, noting that state media listed her after North Korea‘s nominal No. 2, Choe Ryong Hae.

“That she’s sitting right next to the leader and is listed second after Choe Ryong Hae suggests she might have been granted a significant new position, potentially advising Kim Jong Un on economic or political issues,” he said.

“It’s also a reminder of how weird and brutal North Korea is, after all she’s sitting next to the man who ordered her husband’s execution.”