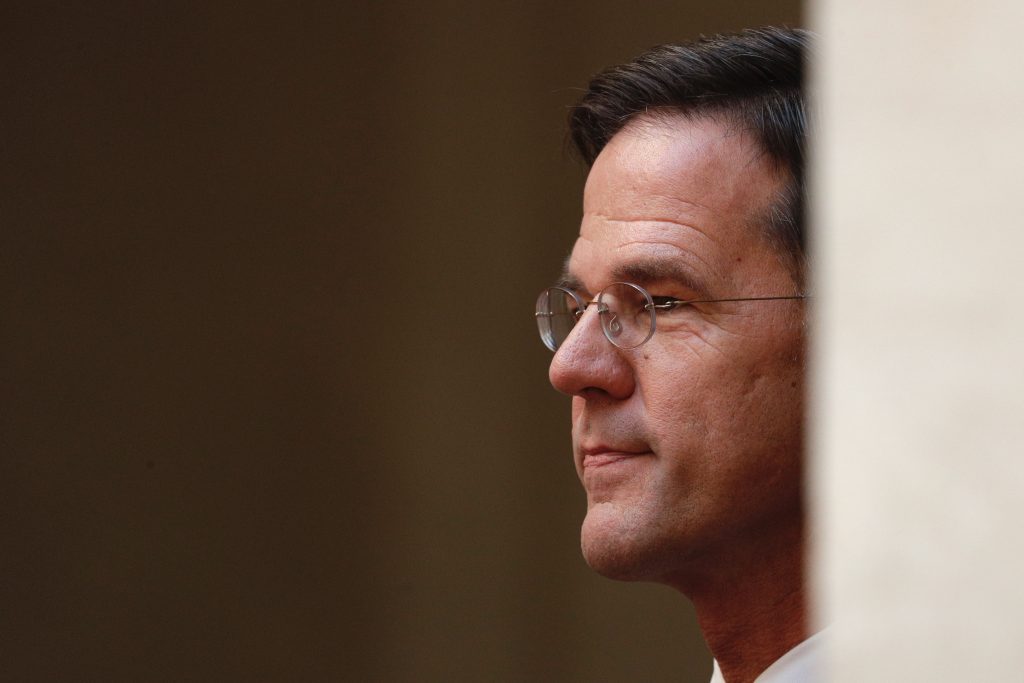 Dutch Prime Minister Mark Rutte apologized Sunday for the failure of officials in the Nazi-occupied country during World War II to do more to prevent the deportation and murder of just over 100,000 Jews.

Rutte made the historic apology at the country’s annual Holocaust commemoration in Amsterdam that came on the eve of the 75th anniversary of the liberation of the Auschwitz Nazi death camp.

While he praised resistance fighters, citizens who helped Jews to hide from the Nazi occupiers and workers who went on strike in support of Jews, Rutte said it was collectively not enough.

“Now the last survivors are still among us, I apologize today on behalf of the government for the authorities’ actions at the time,” Rutte added.

“It was beautiful,” he said, before adding: “It’s a shame it had to take 75 years before we were offered an apology.”

The Dutch national railway company last year announced it will pay reparations to Jews, Roma and Sinti whom it transported to camps in the Netherlands during World War II — from where they were sent to Nazi concentration camps. The company apologized in 2005 for its role in the transportation.