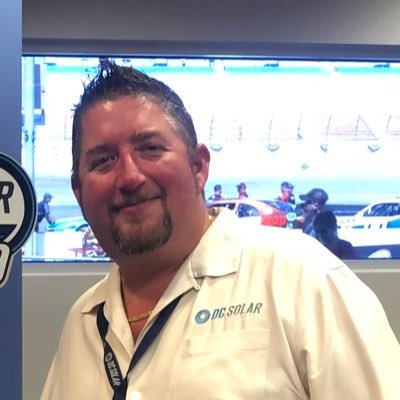 A husband and wife team pleaded guilty in federal court Friday to charges they masterminded a Ponzi scheme.

Jeff and Paulette Carpoff were owners of the defunct DC Solar Solutions company.

Jeff, 49, pleaded guilty to conspiracy to commit wire fraud and money laundering, charges that could net him up to 30 years in prison.

Paulette, 46, pleaded guilty to conspiracy to commit an offense against the United States and money laundering and faces up to 15 years in prison.

Both also agreed to pay restitution of between $800 million and $1.6 billion.

Court papers say federal agents seized $60 million in personal property and liquid assets when they raided the DC Solar operations in December 2018, including $1.7 million in cash in a safe inside Jeff Carpoff’s office and another $150,000 in cash in other places in the offices.

As part of the plea agreements, the couple will forfeit the millions seized by federal agents, as well as their interests in a Napa Valley winery, a cafe and various businesses, vehicles ranging from a 1969 Plymouth Roadrunner to a 2000 Porsche Boxer and their “Seagrape Villa” at the Four Seasons Resort on St. Kitts in the Caribbean, court papers say.

The Carpoffs were accused in what court filings say began as a legitimate business but by 2011 morphed into “a Ponzi-like scheme that defrauded investors of approximately $1 billion through material misrepresentations and omissions” related to the leasing of mobile solar generators.

“Jeff and Paulette Carpoff used that money to support their lavish lifestyle during the nearly eight-year conspiracy,” the plea agreement states. “Among other things, the Carpoffs used proceeds of their fraud to purchase and invest in more than 150 luxury and collector vehicles, luxury real estate in Lake Tahoe, Las Vegas, the Caribbean, Cabo San Lucas, Mexico, and elsewhere, a suite at a professional football stadium, a subscription private jet service and jewelry.”

The Carpoffs are scheduled to be sentenced May 19.