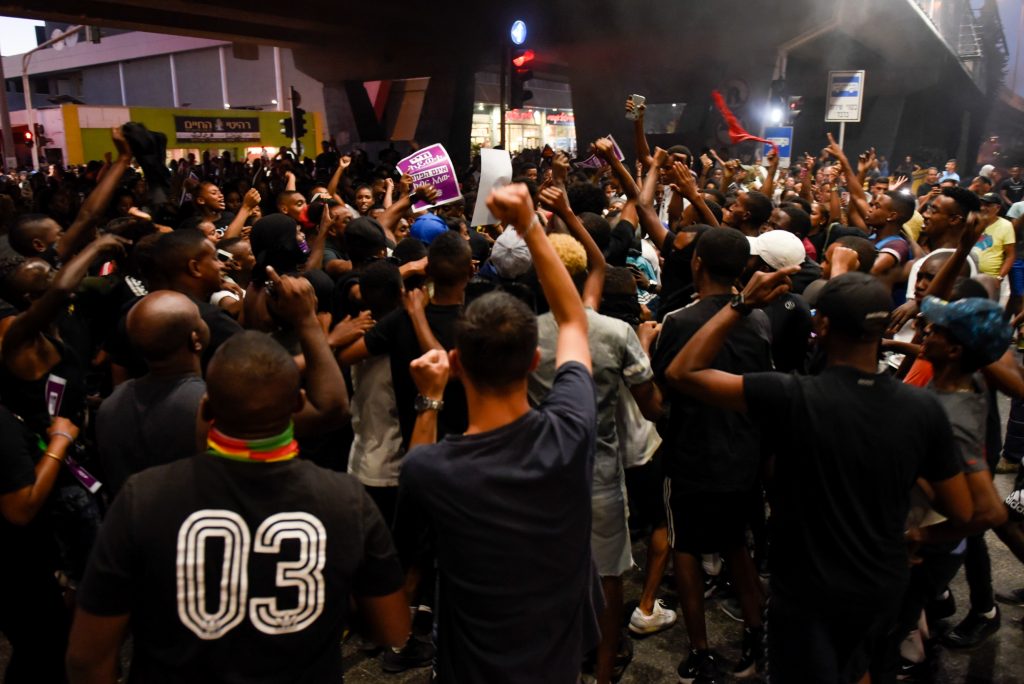 Bahalachin, the Cultural Center for Ethiopian Jewry, has filed a lawsuit with the High Court against the Culture Ministry, claiming discrimination for its failure in establishing a national Ethiopian Jewish heritage center. Balachin is a non-profit organization that was established specifically for the establishment of this center, which the group said was promised long ago, but had never been followed up on.

The lawsuit accuses the Ministry of “dragging its feet” on the establishment of the center. The plaintiffs charge that the Ministry had conducted “many conversations and discussions” on the project, but never provided any funding. The suit demands that the court require the state to follow through on its promises. The group says that land has been allocated for the project, but nothing has yet been done with it.

In a statement, the Ministry said that it “works to preserve the heritage of Ethiopian Jewry by supporting institutions that perform that task, as well as by funding for the Cultural Center for Ethiopian Jewry. We reject the charges in the lawsuit, and we have filed our response with the High Court.”