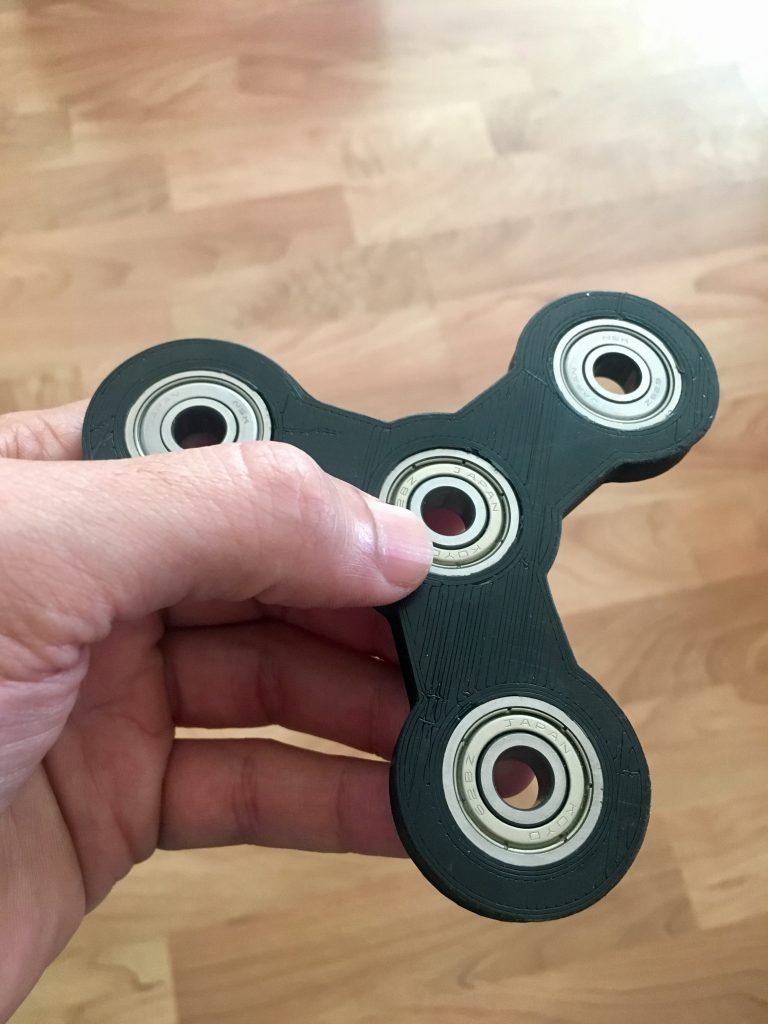 On either side of the chamber, Toomey and Booker stood at their desks, with Booker occasionally pacing back and forth. Rather than serving as centurion guards, Toomey and Booker were just trying to stay loose and focused as the House managers crossed the five-hour mark in that phase of opening arguments in President Donald Trump’s impeachment trial.

“I think that it’s just healthy. On an airplane I stand up for a six-hour flight. It’s just healthy to stand and let the blood flow,” Booker explained Thursday afternoon.

Booker, 50, who played football at Stanford University, is one of the younger and most athletic senators. Like dozens of his colleagues, he finds it difficult to stay seated for the long stretches of the trial.

And so as the proceedings stretch on, many senators will get up and quietly move about the chamber, sometimes standing up against the back wall, sometimes ducking into the respective cloakrooms for a quick drink of something other than the water and milk that are allowed on the Senate floor.

But these actions, occurring on both sides of the aisle at a roughly equal rate, became an unexpected flash point in the early phase of the trial.

Trump’s critics on social media and cable TV leaped at the movements as a sign that the jury wasn’t paying attention to the prosecutors.

And the House managers seem irked by the movement. Opening Thursday afternoon’s session, House Intelligence Committee Chairman Adam Schiff, D-Calif., the lead prosecutor, thanked Chief Justice John Roberts for his patience overseeing trial and took a veiled poke at the senators, thanking them for “their long and considerable attention.”

Schiff then noted the daily warning about remaining silent that comes at the start of the trial. “It doesn’t hurt that the [trial] starts out every day with the sergeant-at-arms warning you that if you don’t, you will be imprisoned,” he said.

In fact, the daily admonition from the Senate sergeant-at-arms, Michael Stenger, says nothing about staying seated. Like his predecessors in impeachment trials, Stenger warns the senators, staff and public that they are “commanded to keep silent, on pain of imprisonment,” while the trial goes on.

To be clear, a few senators have taken liberties with the vague rules to actually depart the trial.

Sen. Marsha Blackburn, R-Tenn., was seen reading a book Thursday as the House managers made their case.

“Goodnight,” Sen. Dianne Feinstein, D-Calif., told a couple of reporters at about 8:40 p.m. Wednesday, at the first-floor exit on the Senate side of the Capitol. She left into a waiting car.

Upstairs, Schiff was wrapping up a nearly 90-minute presentation, handing off the reins of that portion of the managers’ opening arguments to Rep. Zoe Lofgren, D-Calif. The managers would continue on for another hour after Feinstein had left the Capitol.

But senators in both parties said they are just trying to help themselves stay focused on the details of the case. “You can tell when it gets into hour seven and eight – folks get restless and want to stretch their legs. But I think folks are clued in,” said Sen. Chris Murphy, D-Conn.

At any given moment the overwhelming majority are seated, listening to the legal presentations. Sen. Patrick Leahy, D-Vt., by Wednesday evening, had already scribbled at least 50 pages of notes from the trial.

Sens. Susan Collins, R-Maine, and Lisa Murkowski, R-Alaska – considered key votes on whether to admit additional testimony – almost never move from their second-row desks. Collins is a note taker, while Murkowski just stares at the speaker.

Electronics are forbidden inside the chamber, but those digitally addicted senators can access their smartphones when they pop into the cloakrooms in the back corner of each side.

Sen. John Barrasso, R-Wyo., acknowledged that he has occasionally gotten up from his desk in the second row and walked into the cloakroom. Inside, those monitors are tuned to the trial and provide a better vantage point to observe the video presentations that both legal teams have used, compared with the monitors set up on the Senate floor in far corners of the chamber.

“The print is so small that if you’re not close to it, and you want to read it and follow along, you pretty much need to go watch it on [a monitor],” Barrasso said.

In some ways the back rows – usually where more-junior senators get seated – have become more-premium seats. Toomey and Booker, for example, can easily just stand without blocking anyone’s view, virtually unnoticed to the rest of the room.

Sen. James Inhofe, R-Okla., who turned 85 in November, switched his front-row seat for the back-row desk of Sen. Cory Gardner, R-Colo., who at 45 is the fourth-youngest senator.

Age is definitely a cause of concern for Roberts and Senate leaders trying to manage the trial load. Feinstein, who turns 87 in June, is the oldest senator, but there are four others in their 80s and nine more who are older than 75.

By 6:30 p.m., just before a break in the trial, Leahy got up from his desk in the second row and went for a walk. At 79, he tries to stay healthy with winter skiing – which the trial has cut into – and scuba diving.

A spill at the gym Wednesday left his hip in pain. “I actually slipped on one of the treadmills,” he said.

At exactly 8 p.m. Wednesday, Sen. Charles Grassley, R-Iowa – the 86-year-old who usually serves as the Senate’s presiding officer – produced a plastic bag of pills, taking one with water.

But the trial length has also tested the minds of much younger senators.

Some pass the time in comical ways. Sens. Richard Burr, R-N.C., and Tom Cotton, R-Ark., had blue and purple fidget spinners, a toy used to help children keep their attention and not usually used by 64-year-old and 42-year-old senators, respectively.

Most, however, just use occasional strolls through the back of the chamber or into the cloakroom as ways to keep their neurons firing.

Booker said there is medical evidence that standing and walking helps the brain, suggesting the managers should not take offense.

“It actually helps me think and stay focused, frankly, on what’s going on,” he said.