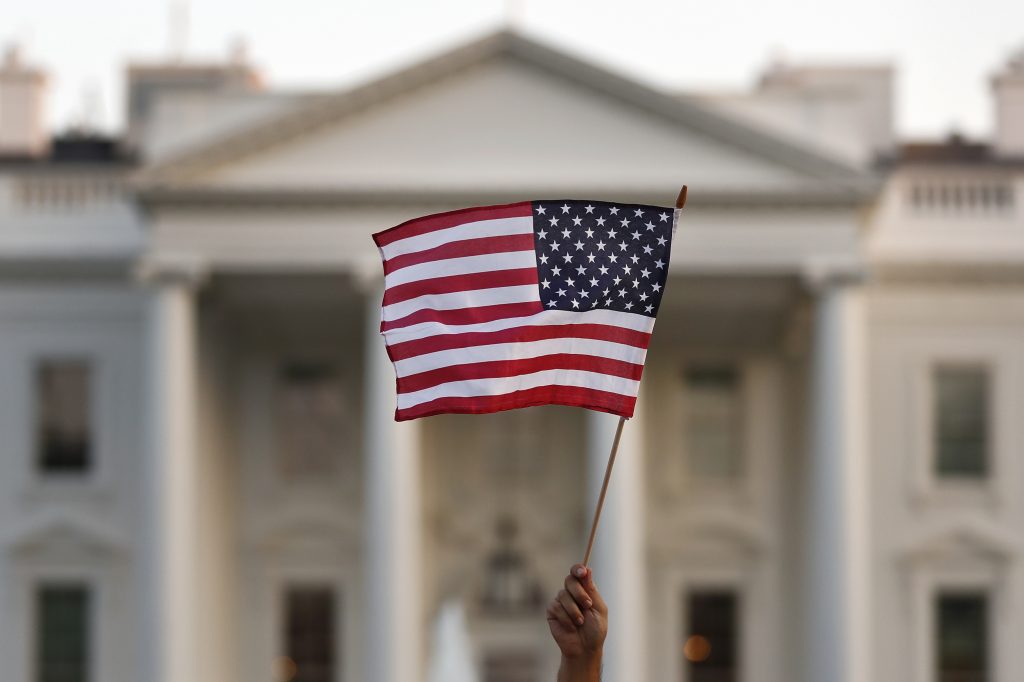 The Trump administration is coming out with new visa restrictions aimed at restricting “birth tourism,” in which women travel to the U.S. to give birth so their children can have a coveted U.S. passport.

The State Department planned to publicize the rules Thursday, according to two officials with knowledge of the plans who spoke to The Associated Press on condition of anonymity. The rules would make it more difficult for expectant women to travel on tourist visas. In one draft of the regulations, they would have to clear an additional hurdle before obtaining the visas — convincing a consular officer that they have another legitimate reason to come to the U.S.

The Trump administration has been restricting all forms of immigration, but the president has been particularly plagued by the issue of birthright citizenship — anyone born in the U.S. is considered a citizen, under the Constitution. He has railed against the practice and threatened to end it, but scholars and members of his administration have said it’s not so easy to do.

Regulating tourist visas for expectant women is one way to get at the issue, but it raises questions about how officers would determine whether a woman is expecting, and whether a woman could get turned away by border officers who suspect she may be.

Consular officers right now aren’t told to ask during visa interviews whether a woman is expecting. But they would have to determine whether a visa applicant would be coming to the U.S. primarily to give birth.

Birth tourism is a lucrative business in both the U.S. and abroad. American companies take out advertisements and charge up to $80,000 to facilitate the practice, offering hotel rooms and medical care. Many of the women travel from Russia and China to give birth in the U.S. The U.S. has been cracking down on the practice since before Trump took office.

Although there are scattered cases of authorities arresting operators of birth tourism agencies for visa fraud or tax evasion, coming to the U.S. to give birth is fundamentally legal. And women are often honest about their intentions when applying for visas and even show signed contracts with doctors and hospitals.

There are no figures on how many foreign women travel to the U.S. specifically to give birth. The Center for Immigration Studies, a group that advocates for stricter immigration laws, estimated that in 2012, about 36,000 foreign-born women gave birth in the U.S., then left the country.