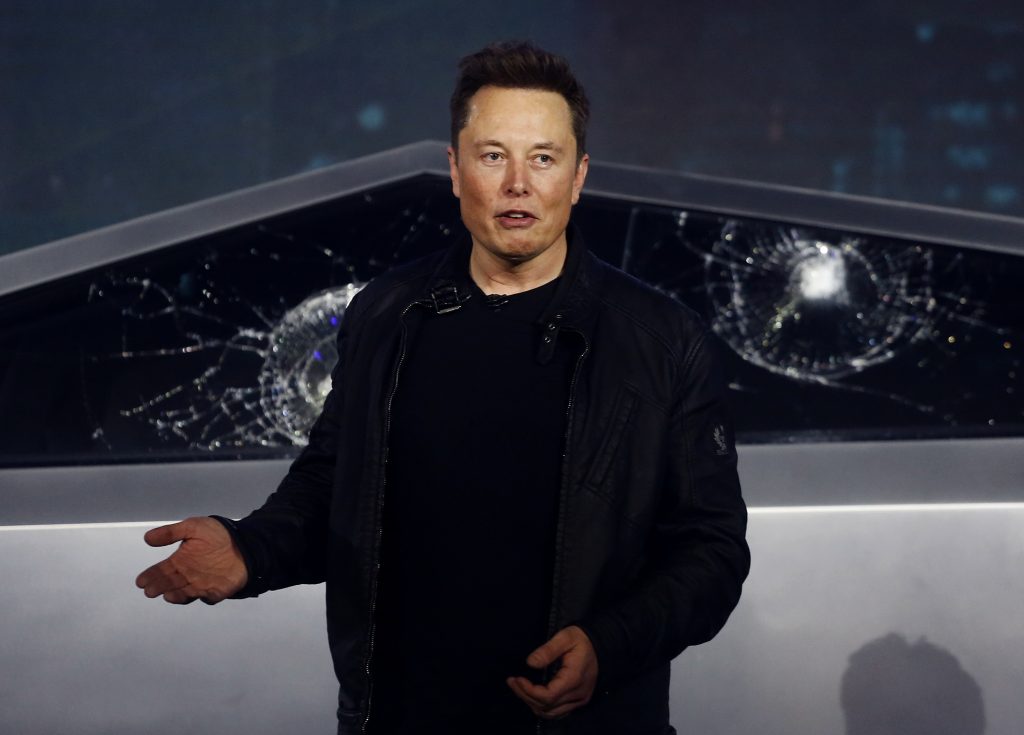 The meteoric rise of Tesla shares that recently pushed the company’s value over $100 billion could turn into a supercharged payday for CEO Elon Musk.

Stock in Tesla Inc. rose another 4.1% Wednesday, pushing the market value of the electric vehicle and solar-panel maker past a critical milestone in Musk’s pay package. He could get a stock options package worth over $371 million.

Tesla shares closed at $569.56 on Wednesday, giving the company a market capitalization of $102.7 billion.

Shares have tripled in value since May, meaning Tesla’s market capitalization now exceeds the value of Ford and General Motors, combined.

For Musk, hitting $100 billion in market value triggers an option to buy 1.69 million shares of Tesla stock for $350.02 per share. If he sells the shares, he would make just over $371 million.

In the third quarter, Tesla posted a surprising $143 million profit, raising hopes that the company, which also makes battery storage units, could finally be turning the corner to profitability.

But Tesla has posted mostly losses during its first decade as a publicly held company, and it lost $1.1 billion during the first half of last year. The company reports fourth-quarter results on Jan. 29.

Tesla, based in Palo Alto, California, had earlier projected deliveries of between 360,000 and 400,000 units worldwide.

Also, on Wednesday, the state of Michigan confirmed that Tesla had reached a lawsuit settlement allowing it to sell and service vehicles in the state.