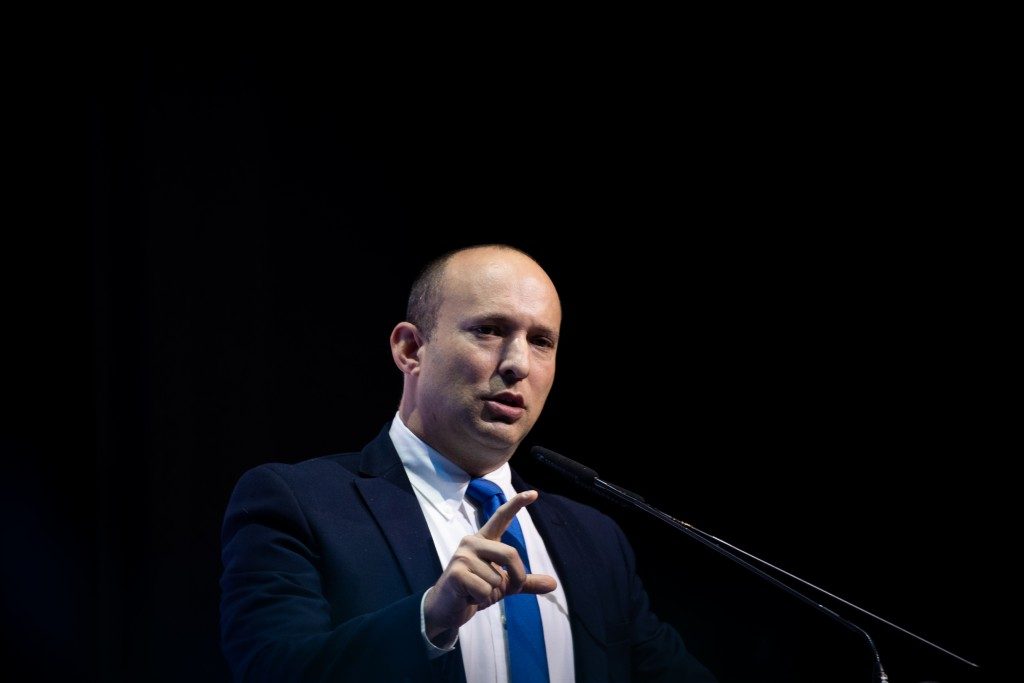 Once upon a time, as recently as 1988, Israel had many tiny parties of one or two Knesset seats which wielded disproportionate electoral clout because they had the power to make or break governments.

To solve the problem, and make the country more democratic, the wise men in the Knesset decided to amend the electoral threshold. The percentage of the vote needed to make it into the Knesset was raised from 1% to 1.5% to 2% and then, in 2014, to 3.25%. That means that all parties will have a minimum of four seats each, lending more stability to the political system. At the same time, it forces parties that aren’t assured of crossing the threshold to dump ideology in favor of political survival, morphing into entities that no longer represent their loyal voters.

We’ve seen this in recent weeks on both the left and the right. First, Labor-Gesher and Meretz formed an alliance in order to save the latter, whose polls showed it slipping beneath 3.25%. In fact, even Labor wasn’t that secure, and there was concern that neither party would cross the threshold.

But surely these two veteran parties have distinct ideologies that can’t be papered over? And how could someone like Gesher’s Orly Levy-Abekasis, who began her career on the political right, end up in the far-left Meretz party? The merger was “necessary,” she explained, obviously uncomfortable with the question.

The same happened last week on the political right, moments before the deadline was reached for submitting party lists. But the betrayal here was infinitely greater.

There were two ostensibly national religious parties, one led by Naftali Bennett and one led by Rabbi Rafi Peretz, and the fear was that neither would cross the threshold, burning thousands of right-wing votes and handing the election to the left. The solution? A merger that leaves a single party with no ideological or spiritual identity. (In dumping Itamar Ben-Gvir, the party could still lose as many as 80,000 votes.)

Bennett is proud to state that he doesn’t consult with Rabbanim (unless he needs their stamp of approval to advance his political agenda) and calls for “liberalization” of giyur laws. He sees himself as prime minister material, a successor to Binyamin Netanyahu, and doesn’t want to be tagged as a national-religious politician.

This New Right-Jewish Home-National Union conglomerate, dubbed Yamina (who can keep up with the names of the national religious split-offs?) may end up losing votes because it has lost its way.

Granted that Bennett and Shaked were successful ministers, but voters who want right wing with a dab of religion already have a party. It’s called the Likud. Why should they vote for Likud Bet, when they can get the real thing?