World Official: Iran Could Withdraw From 2015 Nuclear Deal in Dispute With West
World 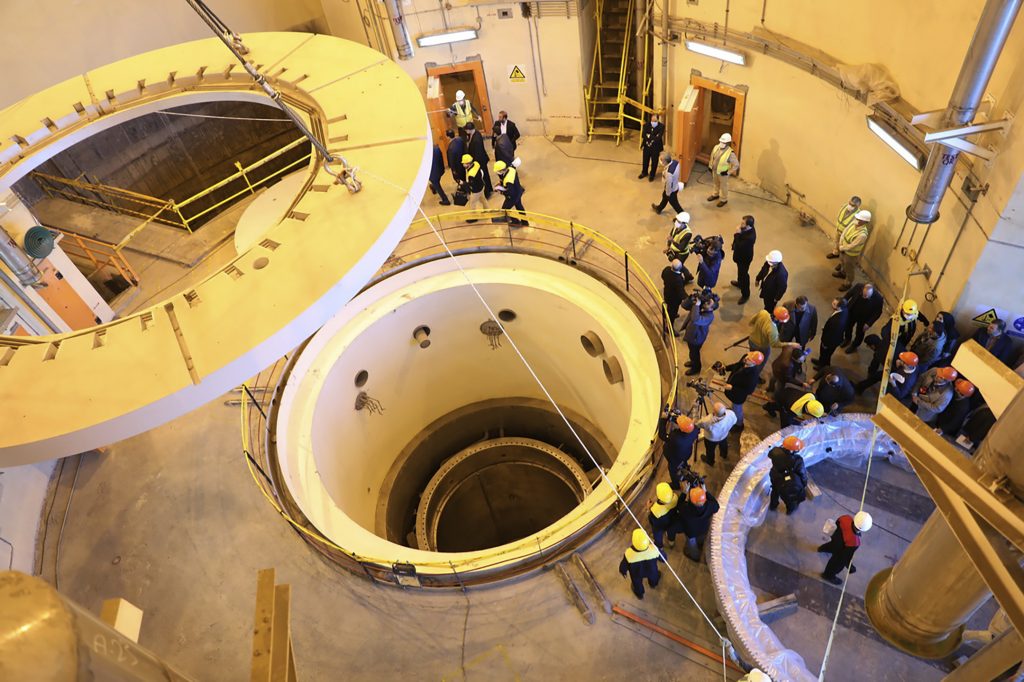 Exiting the 2015 nuclear deal is one of Iran‘s options, the Iranian president’s chief of staff, Mahmoud Vaezi, said on Wednesday, according to the official IRNA news agency.

“It was discussed that it’s possible some may take Iran‘s file to the [U.N.] Security Council … If this happens we will take tougher decisions such as leaving the nuclear deal,” said Vaezi, adding that President Hassan Rouhani had previously raised the possibility in a letter to the European powers.