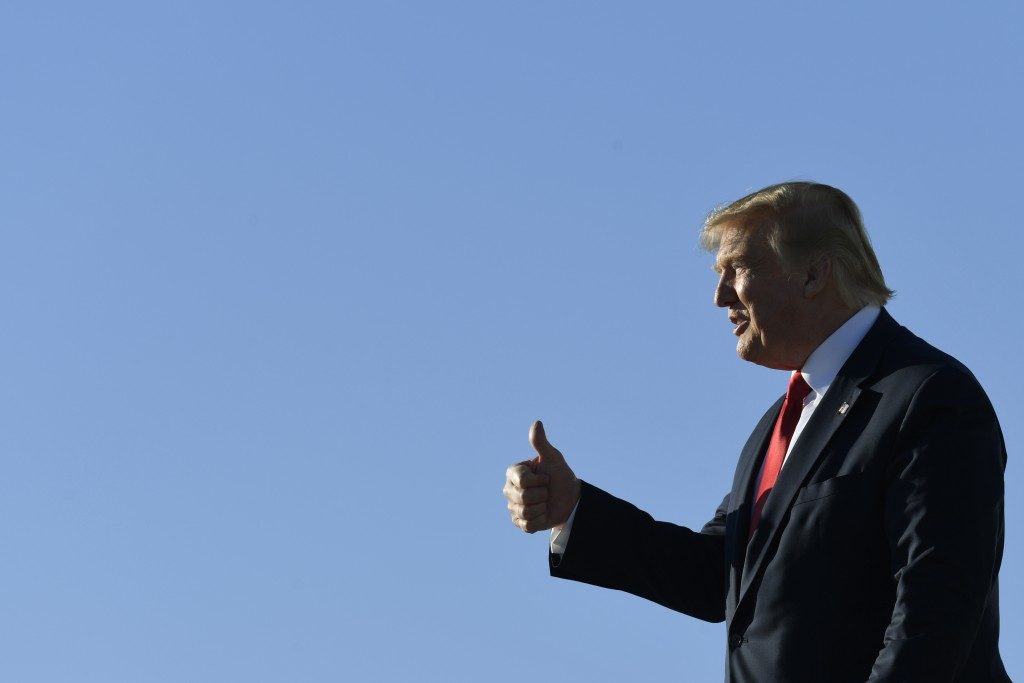 Tragically, there is a growing totalitarian impulse on the far-left that seeks to punish, restrict, and even prohibit religious expression. Something that, if you go back 10 years or 15 years or 20 years, it was unthought of that a thing like that could even happen — that anybody would even think of something like that happening.”

For a host of valid reasons, this quote accurately reflects the thoughts of many in our community, which itself is a shocking phenomenon. Few would have imagined that a day would come in which religious liberties long taken for granted would be something we would have to fight for.

Fortunately, this statement, made last week, is a direct quote from someone who is very much in a position to do something about it: President Donald Trump.

Last Thursday, surrounded in the Oval Office by students, teachers, and advocates for religious rights, the president announced new federal guidelines on constitutional prayer in public schools, making it clear that the First Amendment guarantees students and teachers the right to pray in public schools.

The students who spoke at the event included a high school student from Texas who related how, when she and a group of students from their school wanted to pray for a former classmate’s brother who had been hurt in an accident, it was the principal who told them, “Don’t do that again.’’

A Muslim student related that, when the other students would harass and attack her for praying during lunchtime, the principal actually blamed it on her.

Ariana Hoblin, a high school student in South Florida, told how when she was in middle school, she was the only Jew.

“I was very open with my religion. I would announce when I would have Shabbat plans, which is a day of prayer and rest,” she recalled. “And when we started our Holocaust unit … I wanted to inform people and I wanted to help people learn. And the students started to write swastikas on my belongings, on my arms. I was pushed and shoved in the hallway.”

Perhaps the most apt statement was made by Secretary of Education Mrs. Betsy DeVos, who thanked the president for his leadership, his courage and his friendship to people of faith.

“Too many misinterpret a separation of church and state as an invitation for government to separate people from their faith. In reality, our Constitution doesn’t exist to protect us from religion; it exists to protect religion from government,” Mrs. DeVos pointed out.

As important as ensuring the rights of students to pray and giving religious organizations back their rights may be, the symbolism behind these measures is even more significant: America has a president who is fighting for religious liberties. And that is great news for every caring American.