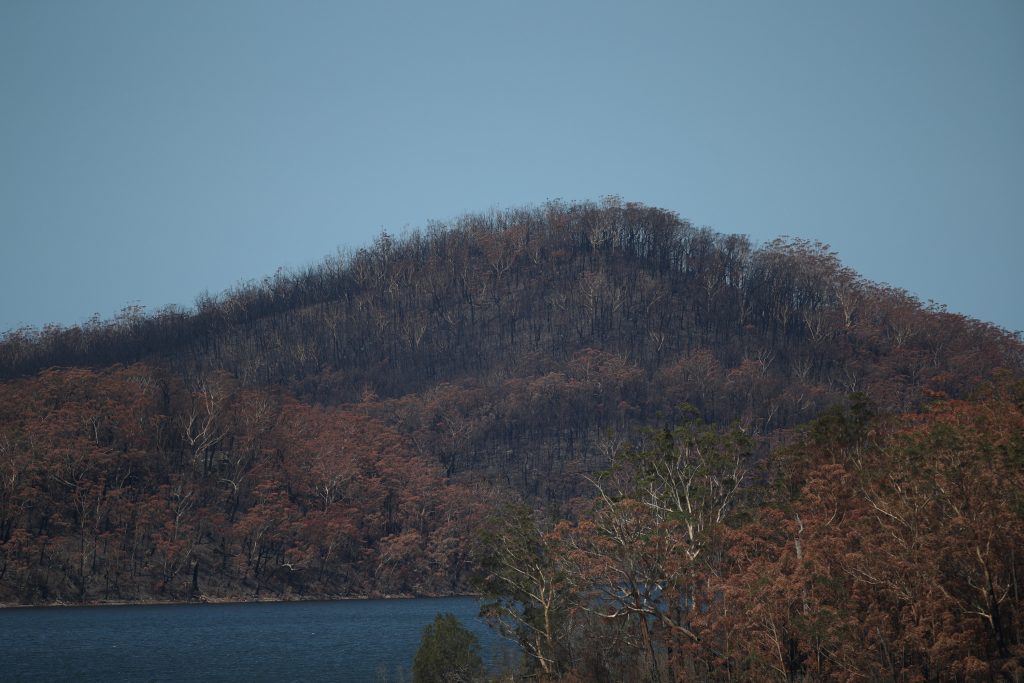 Some residents of Australia‘s capital Canberra were evacuated briefly on Wednesday after a bushfire broke out near the airport as searing hot weather ended a few days of respite and the number of out-of-control blazes surged in the southeast of the country.

Roads were closed and the authorities told people to leave or stay away from suburbs east of Canberra, as photos posted on social media showed gray smoke billowing above the city’s suburbs. There were no reports of injuries or damage, and the warning was downgraded an hour later.

In recent weeks, Canberra and the cities of Sydney and Melbourne experienced air quality rated among the worst in the world under thick clouds of bushfire smoke.

The fire broke out as a huge dust storm crossed the country’s south, leaving skies deep orange and engulfing some outback towns, the Bureau of Meteorology said.

Since September, hundreds of wildfires in Australia have killed 29 people as well as an estimated 1 billion native animals, while incinerating 2,500 homes and a total area of bushland larger than the size of Austria.

Firefighters had taken advantage of rain and milder temperatures in the past week to contain blazes, but the respite ended on Wednesday when high temperatures and winds returned.

An economic survey on Wednesday meanwhile showed the fires were causing Australians to tighten their purse strings, a sign the natural disaster is putting pressure on the world’s 14th-biggest economy.

Economists said the cost to Australia‘s A$1.95 trillion ($1.33 trillion) economy could be as high as A$5 billion ($3.4 billion), shaving 0.25 points off gross domestic product in the December and March quarters, and potentially prompting the central bank to cut rates as early as February.

Consumer sentiment in January was 6.2% lower than a year earlier, according to the Melbourne Institute and Westpac Bank survey released on Wednesday. Consumer sentiment data is considered a leading indicator, running ahead of actual spending data.

The huge bushfires have cut through the country’s east coast during the peak summer months when many businesses usually rake in earnings from both domestic and foreign tourists. Agricultural sectors, particularly the dairy industry, have also been hard hit.