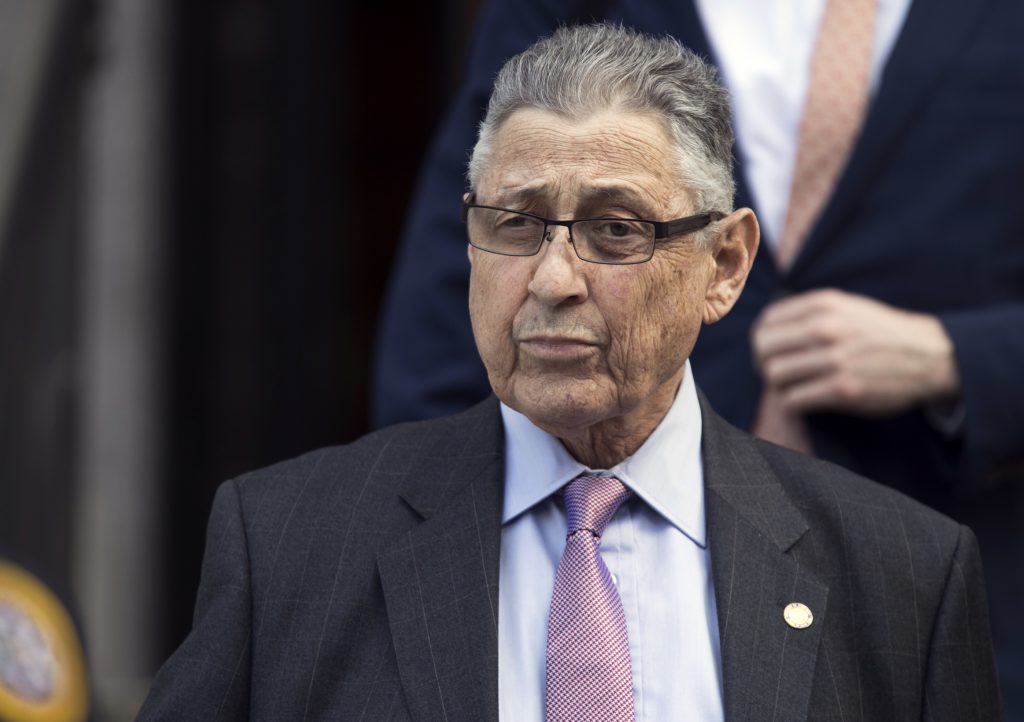 The ruling by a three-judge panel of the 2nd U.S. Circuit Court of Appeals means the Democrat may get a fresh chance to seek a reduction of his seven-year prison sentence, especially if prosecutors decline to seek retrial on three rejected counts.

Silver, 75, has remained free pending appeal. His 2018 sentencing came after he was convicted for a second time of trading favors to collect nearly $4 million in fees to help a cancer researcher and real estate developers.

His first conviction in 2015 was overturned by the appeals court, and a new trial was ordered after a Supreme Court ruling in another case redefined the rules for bribery convictions.

On Tuesday, the 2nd Circuit tossed out charges related to legal fees Silver collected to refer mesothelioma cases to a law firm. Mesothelioma is a rare form of cancer caused by exposure to asbestos.

Prosecutors maintained that Silver was provided patients he could recommend to the law firm by a prominent doctor who wanted the firm to donate money to mesothelioma research.

The 2nd Circuit, in an opinion written by Circuit Judge Richard C. Wesley, said Silver, over the period of a decade, received roughly $3 million in fees for cases that the doctor referred to the law firm.

The appeals court said trial evidence was overwhelming that Silver also knowingly accepted referrals in exchange for his influence on whether the Assembly would allocate grant money for the study of mesothelioma.

Still, conviction on those charges was rejected because of a faulty instruction by the trial judge to the jury and because the statute of limitations may have expired on some crimes, the appeals court decided.

Silver served as speaker for 21 years after first being elected in 1976 to represent lower Manhattan.