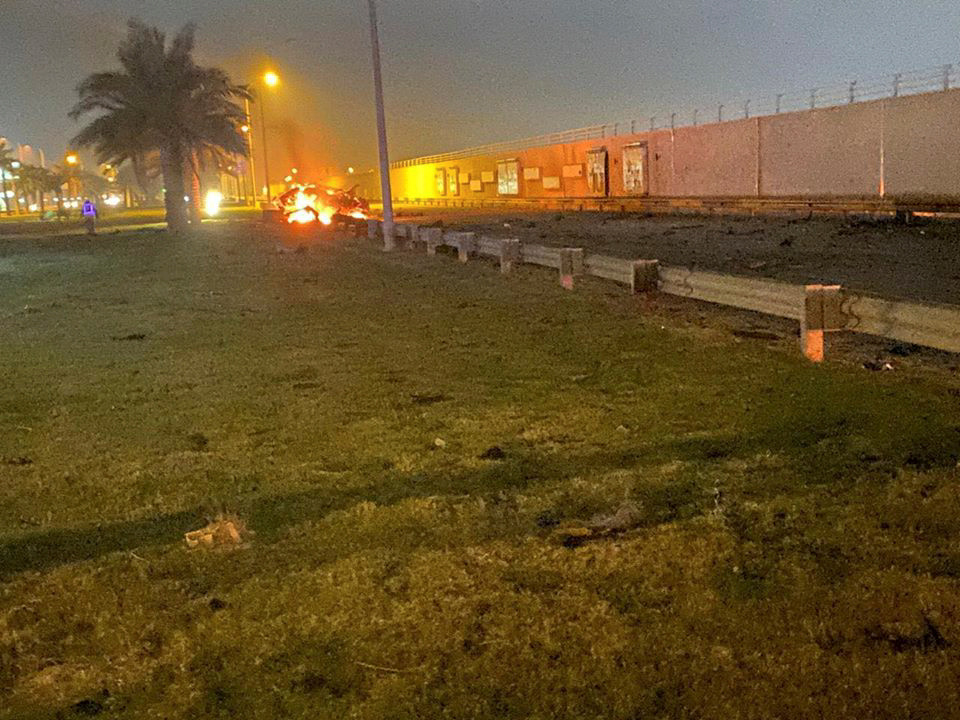 “On behalf of people of Kerman province, we will pay 3 million dollar award in cash to whoever kills Trump,” Ahmad Hamzeh told parliamentarians, according to ISNA.

He did not elaborate whether it was a decision made by Iran‘s clerical rulers to threaten President Donald Trump.

Kerman is the hometown of Qassem Soleimani, Iran‘s top commander of the Quds Force who was killed by a U.S. drone on Jan. 3 in Iraq.