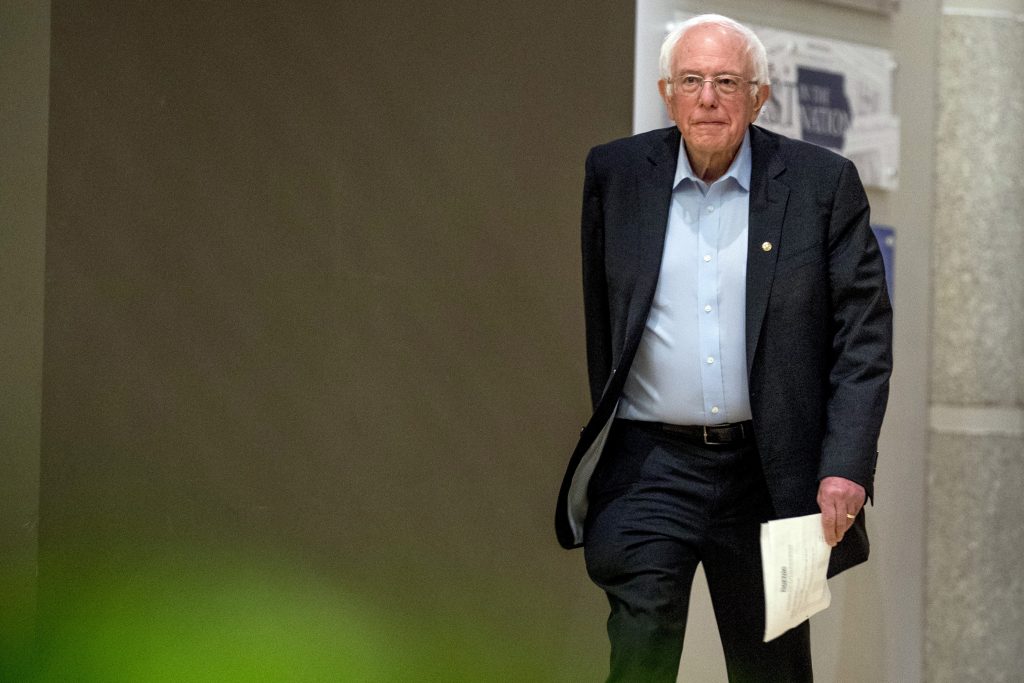 Hillary Clinton says “nobody likes” her former presidential rival Bernie Sanders, even as the Vermont senator remains entrenched among the front-runners in the Democratic race, with the Iowa caucus beginning in less than two weeks.

In an interview with a California newspaper published Tuesday, Clinton was asked about a comment she makes in an upcoming documentary where she says Sanders was “in Congress for years” but, “Nobody likes him, nobody wants to work with him, he got nothing done.”

Clinton replied that the criticism still holds and refused to say she’d endorse him this cycle if he wins the party’s nomination, adding: “It’s not only him, it’s the culture around him. It’s his leadership team. It’s his prominent supporters.”

Sanders’ campaign said Tuesday it didn’t have a comment about Clinton’s remarks.

Her comments may ultimately energize Sanders loyalists who believed the Democratic establishment rigged the 2016 primary in her favor. That could be especially helpful with this cycle’s Iowa caucuses looming on Feb. 3. Many polls show Sanders among the leaders with former Vice President Joe Biden, Massachusetts Sen. Elizabeth Warren and Pete Buttigieg, the former mayor of South Bend, Indiana.