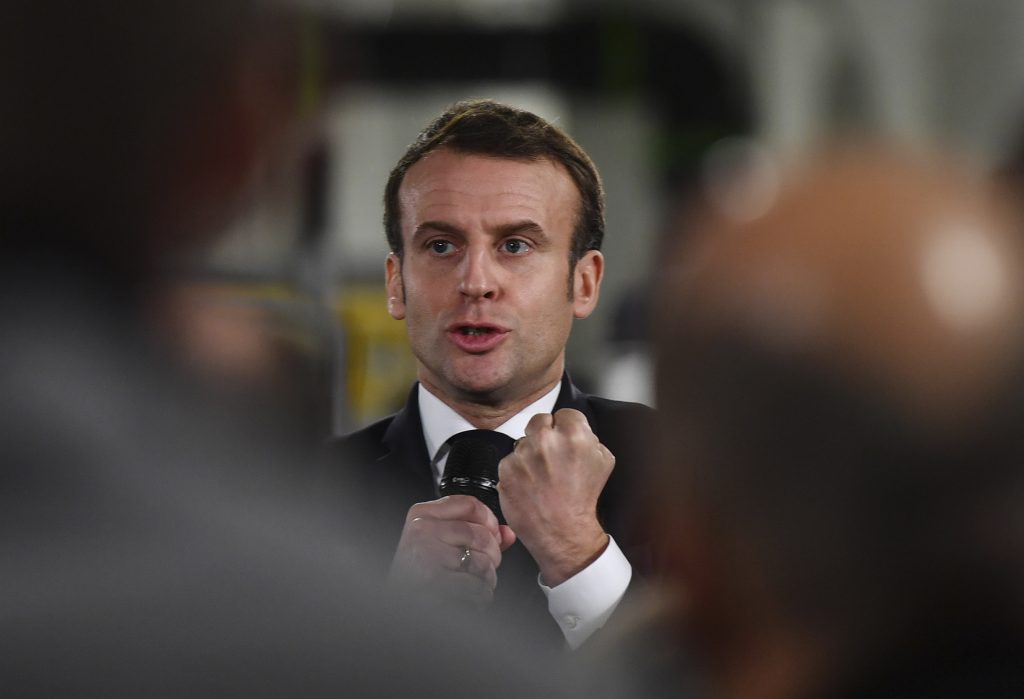 Paris commuters who have battled through six weeks of misery-inducing transport strikes found their smiles again Monday as some subway workers ended their walkouts against a contested overhaul of France’s pension system.

A weekend announcement by the UNSA union’s subway wing of a return to work after 46 consecutive days of strikes produced a marked improvement in services Monday in the French capital.

“It was very fluid,” commuter Eric Lebrun said after taking a train and then riding the Metro during the morning rush hour.

Lebrun, who travels weekly to Paris from Switzerland, where he lives, said the strikes have had a “catastrophic” impact on his journey since they started Dec. 5.

Services were completely or almost back to normal on 11 of Paris’ 16 subway lines for the first time since Dec. 5, said the RATP company that runs the metro system. The other five lines were still somewhat disrupted.

But not all strikers voted to return to work. Unions have split over whether to accept French government compromise proposals on the pension changes or to continue pushing for a complete withdrawal of the bill.

UNSA’s subway wing said while its strikers had opted to return to work, the union plans to continue protesting what it calls the “unfair” pension reform.

On Monday, about 15 hard-left unionists invaded the Paris headquarters of moderate CFDT union and briefly cut off power in the building. The action was claimed by the CGT, which wants the pension plans to be scrapped, in a statement accusing the CFDT of “collaboration” with the government because it is in favor of reforming the retirement system.

Unions are calling for a massive day of demonstrations and strikes on Friday, when President Emmanuel Macron’s centrist government will present the pension reform bill to the Cabinet ahead of a debate in parliament next month.

Macron, who is trying to blend scores of separate pension systems and rules into a universal French pension, says his plan will be fairer to all French workers and will be sustainable as the country ages. Transit workers, who now can sometimes retire earlier than the official age of 62, don’t want to lose their special privileges and French workers in general fear the government will raise the pension age.

On Paris’ suburban train network, some commuters noticed improvements while others said they were still waiting longer than normal for trains.

“It’s no better than usual, the same as it was last week,” said commuter Pierre Bouteloup, braving the morning chill on a platform in the west of Paris. “I’ve been waiting for almost 10 minutes for a train. Normally, there’s a train every three or four minutes.”

But student Lea Toussaint said her wait for a train to her university was far shorter on Monday — just a few minutes — than last week.