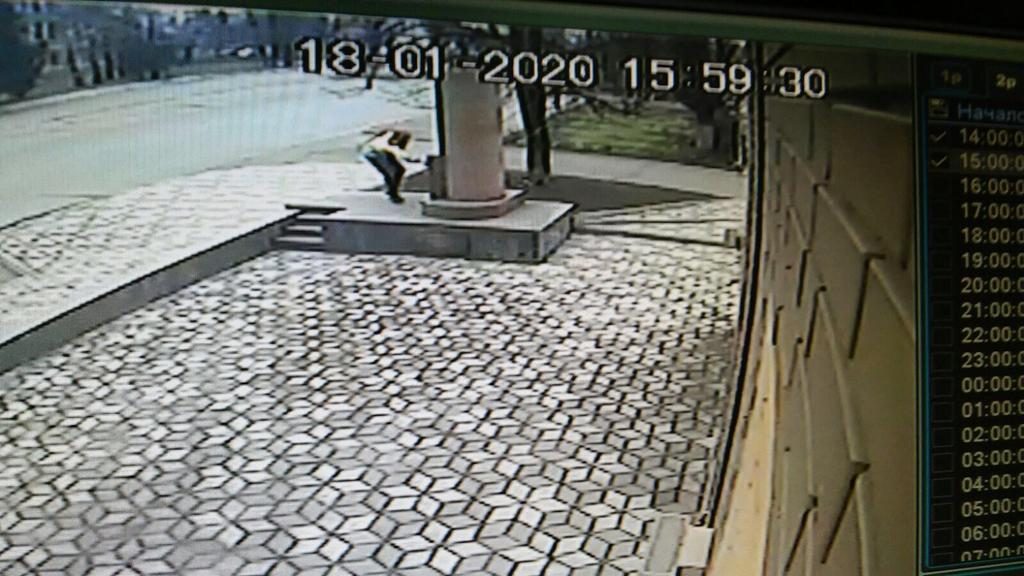 Vandals have damaged a monument to the victims of the Holocaust in Ukraine a week before International Holocaust Remembrance Day on Jan. 27.

Joel Lion, the Israeli ambassador in Ukraine, posted a picture Monday of the monument in Kyvyi Rih, a city in eastern Ukraine, with the inscription covered in spray paint. “I hope that justice will prevail,” Lion said in the post, adding that the monument is located near President Volodymyr Zelenskiy’s parents’ home.

Local police have opened a criminal probe into the incident.

In November, vandals painted swastikas on a monument in Kyiv, Ukraine’s capital.