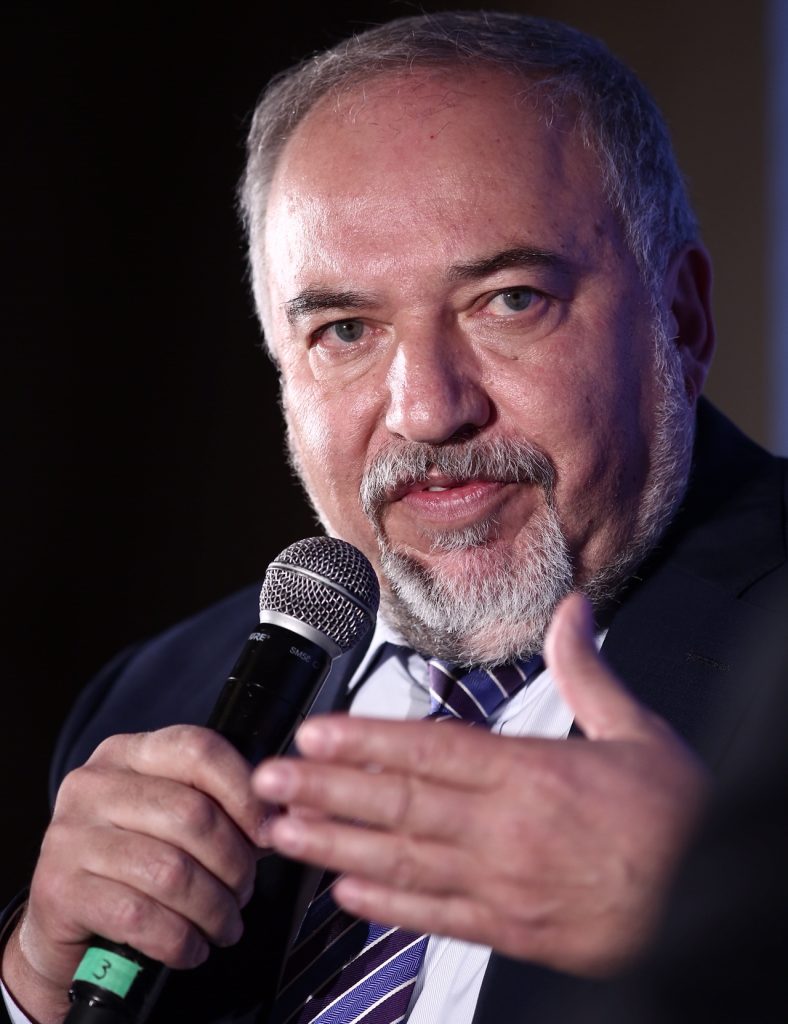 The Israeli election campaign is on, and so are the insults.

On Motzoei Shabbos, Avigdor Liberman encountered Culture Minister Miri Regev (Likud) at a Channel 13 news studio as she was leaving and he was entering.

She wished him “Shavua tov.” In response, Liberman said, “I only say shavua tov to human beings.”

Regev subsequently posted her outraged reaction: “What a terrible statement that is…You can disagree, you can criticize, but no one has the right to behave this way. Liberman has no respect and no basic human dignity, and I have nothing to say except to condemn such behavior.”

She also noted the hypocrisy of the Yisrael Beytenu chief’s behavior, noting that that Liberman’s party claims they are “the people who want unity.”

Shas MK Yaakov Margi also condemned Liberman. “When the neighborhood bully, who has kept an entire country stuck for an entire year, treats a minister in the State of Israel as if she were not human – it’s over for him. I’m not asking ‘why’ anymore. I stopped because I gave up,” he said, according to Arutz Sheva.