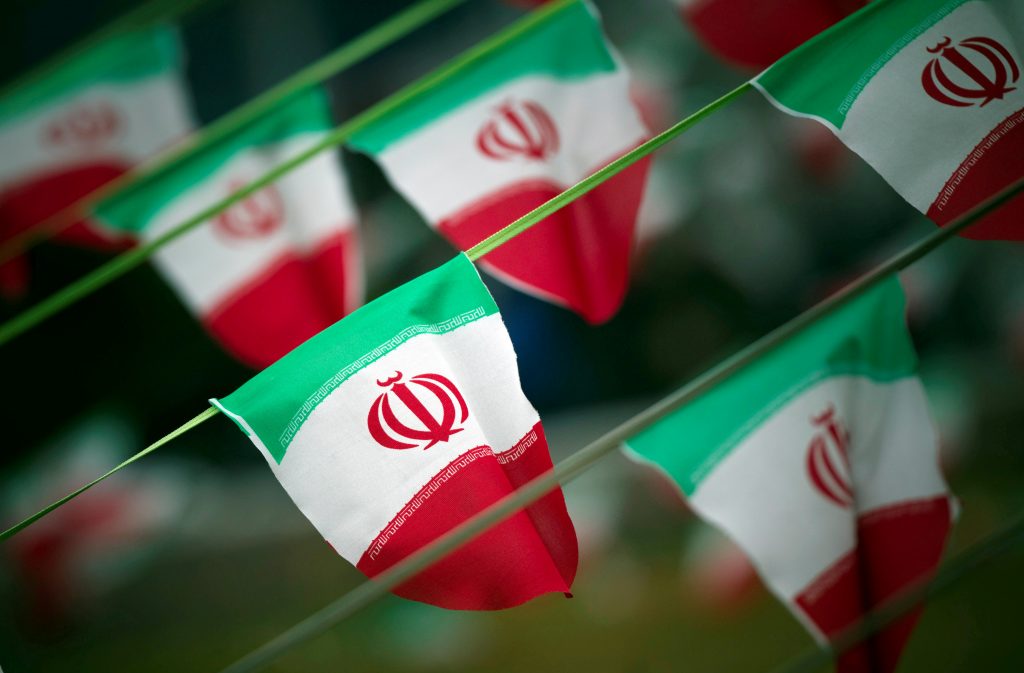 Iran said on Monday it could quit the global nuclear Non-Proliferation Treaty (NPT) if European countries refer it to the U.N. Security Council over a nuclear agreement, a move that would overturn diplomacy in its confrontation with the West.

The 1968 NPT has been the foundation of global nuclear arms control since the Cold War, including a 2015 deal Iran signed with world powers that offered it access to global trade in return for accepting curbs to its atomic program.

Britain, France and Germany declared Iran in violation of the 2015 pact last week and have launched a dispute mechanism that could eventually see the matter referred back to the Security Council and the reimposition of U.N. sanctions.

“If the Europeans continue their improper behavior or send Iran‘s file to the Security Council, we will withdraw from the NPT,” Iranian Foreign Minister Javad Zarif said, according to comments carried by the state’s IRNA news agency.

The fate of the 2015 pact has been in doubt since U.S. President Donald Trump pulled the United States out of it and reimposed sanctions. Iran has responded by scaling back its commitments, although it says it wants the pact to survive.

The nuclear dispute has been at the heart of an escalation between Washington and Tehran which blew up into military confrontation in recent weeks.

The 190-member NPT bans signatories other than the United States, Russia, China, Britain and France from acquiring nuclear weapons, in return for allowing them to pursue peaceful nuclear programs for power generation, overseen by the United Nations.

The only country ever to declare its withdrawal from the NPT was North Korea, which expelled nuclear inspectors and openly tested atomic weapons. Nuclear-armed India and Pakistan, and Israel, which does not say whether it has nuclear weapons but is widely presumed to, never signed up.

A steady escalation over Iran‘s nuclear plans flared into tit-for-tat military action this month, with Trump ordering a drone strike that killed a top Iranian general, prompting Iran to fire missiles at U.S. targets in Iraq. During a state of alert, Iran shot down a Ukrainian airliner in error.

Amid that escalation – one of the biggest since Iran‘s 1979 revolution – Tehran has faced mounting pressure from European states which say they want to save the 2015 nuclear deal. They have also indicated a readiness to back Trump’s call for a broader deal with Iran that goes beyond its nuclear plans.

“Despite the ill will that we see from some European countries, the door of negotiations with them has not been closed and the ball is in the court of these countries,” Iranian Foreign Ministry spokesman Abbas Mousavi said.

But he also told a news conference: “I don’t think Iran is ready to negotiate under the conditions they have in mind.”

Since Washington withdrew from the deal, Trump began a policy of “maximum pressure,” saying a broader deal should be negotiated on nuclear issues, Iran‘s missile program and Iranian activities in the Middle East.

U.S. sanctions have crippled Iran‘s economy, slashing its oil exports. Iran has long said it would not negotiate with Washington while sanctions are in place.

Tehran has repeatedly held talks with European officials to find ways to keep the nuclear agreement alive, but has blamed the Europeans for failing to guarantee economic benefits that Iran was meant to receive in return for curbing nuclear work.

“The European powers’ claims about Iran violating the deal are unfounded,” Mousavi said. “Whether Iran will further decrease its nuclear commitments will depend on other parties and whether Iran‘s interests are secured under the deal.”

Iran has been stepping away from its commitments to the 2015 nuclear deal, saying that the other parties were reneging on their obligations. Its steps have included scrapping limits on uranium enrichment, a process that can make material for warheads, although Tehran says that has never been its goal.

In a report on a parliamentary website, Iran‘s foreign minister said steps to scale back its commitments were now over.

Britain has said a “Trump deal” could replace the 2015 deal, and France has called for broad talks to end the crisis that erupted into U.S.-Iranian military action this month.

Iran says it cannot negotiate with Trump who broke promises by repudiating the deal reached under his predecessor Barack Obama. Mousavi repeated Iran‘s rejection of a “Trump deal.”

“The fact that a person’s name is put on an agreement shows they’re not familiar with the conditions. An agreement with a person doesn’t mean anything,” he said.