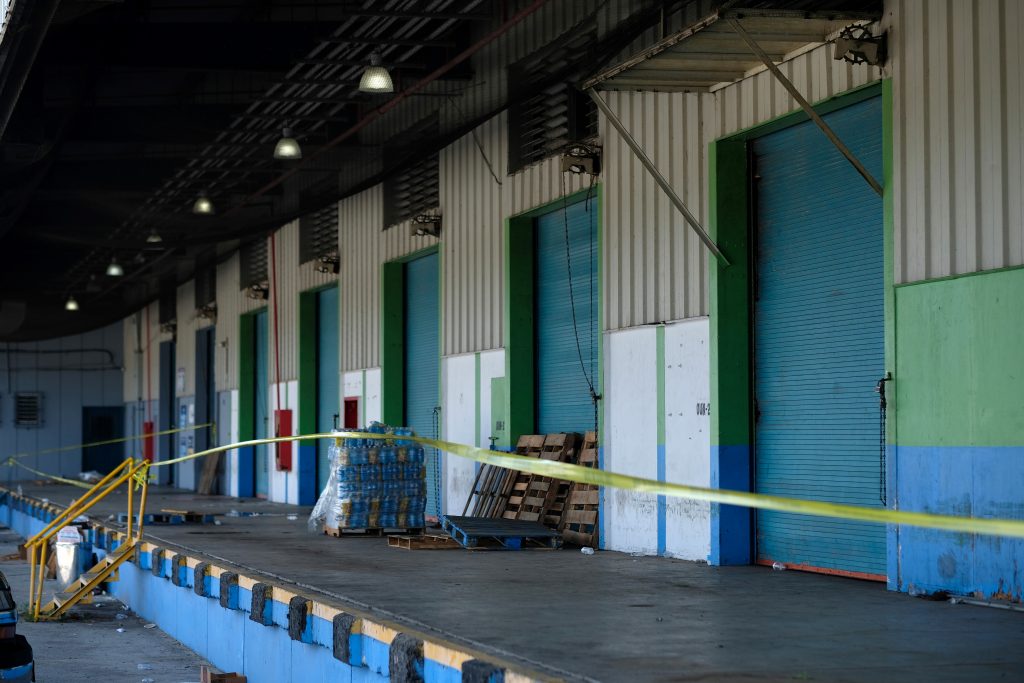 Gov. Wanda Vázquez fired the heads of Puerto Rico’s housing and family departments Sunday in the latest fallout over the discovery of a warehouse filled with emergency supplies dating from Hurricane Maria.

The removal of Housing Secretary Fernando Gil and Department of Family Secretary Glorimar Andújar came a day after the governor fired the director of Puerto Rico’s emergency management agency. Vázquez fired him hours after a video posted online showed angry people breaking into the warehouse in an area where thousands have been in shelters since a recent earthquake.

“There have been actions by government officials that have been completely unacceptable,” the governor said Sunday.

Vázquez said she decided on the additional firings after meeting with leaders of her administration Sunday morning and officials were unable to provide information she requested about other collection and distribution centers.

“They weren’t able to personally tell me specifically where these centers were located, what they contained and whether an inventory was completed,” she said.

Vázquez did not elaborate on why Gil and Andújar were singled out, saying only that she had lost confidence in them.

Anger erupted in Puerto Rico on Saturday after an online blogger posted a live video of the warehouse in the southern coastal city of Ponce filled with water bottles, cots, baby food and other basic supplies that had apparently been sitting there since Hurricane Maria battered the U.S. territory in September 2017.

The blogger, Lorenzo Delgado, said he had received a tip about the warehouse but did not specify when. A group of people broke into the warehouse and began distributing supplies to those affected by the recent 6.4 magnitude quake that killed one person and caused damage across Puerto Rico’s southern region. More than 7,000 people remain in shelters as strong aftershocks continue.

Ponce Mayor María Meléndez said she was outraged, noting that she and other mayors were trying to find basic supplies since the quake.

“I spent several days requesting cots and water,” she said. “They sent me to Cabo Rojo for the cots and to San Juan for the water. If I had known that those supplies were there, I would have demanded that they be taken out immediately. ”

When asked how it was possible that she did not know about the existence of the warehouse, Vázquez replied, “That’s what the head of agencies are for … to inform the governor.”

Vázquez said she worried that the warehouse discovery and the fallout would affect the credibility of the territorial government in Washington, which has temporarily retained some federal funds for Maria relief amid concerns of corruption and mismanagement.