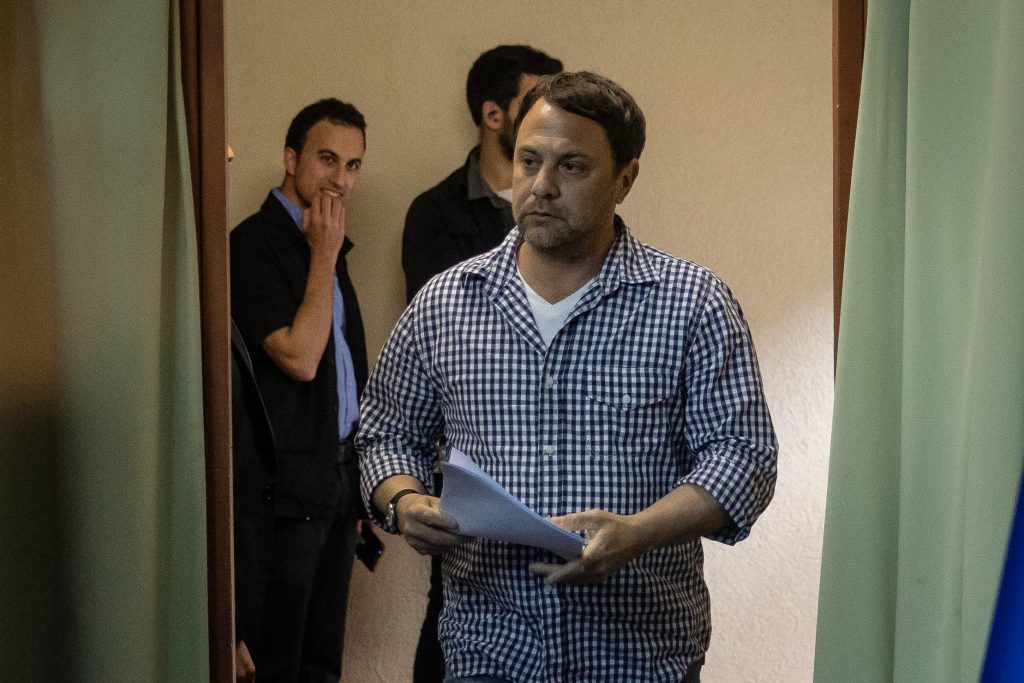 A ray of light in Israeli Prime Minister Binyamin Netanyahu‏‏’s legal woes on Sunday was a court ruling that all but one of his aides will be protected against police searches of their cell phones related to allegations that they harassed a state’s witness.

The Tel Aviv Magistrate’s Court said that investigators cannot go into the phones of Likud spokesman Jonatan Urich or party officials Yossi Shalom and Yisrael Einhorn, though it did approve a warrant for Likud campaign manager Ofer Golan’s phone.

They have argued that search warrants for their phones were based on information obtained during previous, illegal searches, thereby invalidating the current warrants. The aides are suspected of harassing Shlomo Filber, a former Netanyahu confidant who turned state’s witness in one of the corruption cases involving the PM.

“Concerning the warrant issued in relation to Ofer Golan’s mobile [phone], the lawyers plan to appeal the decision,” according to a Likud statement.

The case has received considerable attention, since acquittal would reinforce PM Netanyahu’s claims that the law enforcement establishment has been out to get him, while police claim that they need access to such information to protect state’s witnesses from intimidation.

In other matters, though, the trend against the prime minister continued. Attorney General Avichai Mandelblit on Sunday rejected a request by Netanyahu’s attorneys that they be given all the investigation materials in the cases against him, saying that will only be possible once the indictment is filed in court. Filing awaits the Knesset determination on Netanyahu’s request for immunity.

Netanyahu’s lawyers, Yossi Ashkenazi and Amit Hadad, argued that they needed all the material in order to prepare their arguments for the immunity request.

“According to the balance determined in the law, the full investigation material is handed to the defendants only when the indictment is filed in court,” said Mandelblit in a scolding response.

“Many investigation materials have been handed to you,” he added, “including all the interrogations of the suspects, hundreds of witness statements, tens of thousands of pages of questioning protocols and more, which constitute the core of the investigation material in the cases relating to the prime minister.”

The attorney general asserted that the documents already received by the defense team “include everything needed for the immunity request and much more than that,” according to The Times of Israel on Sunday.