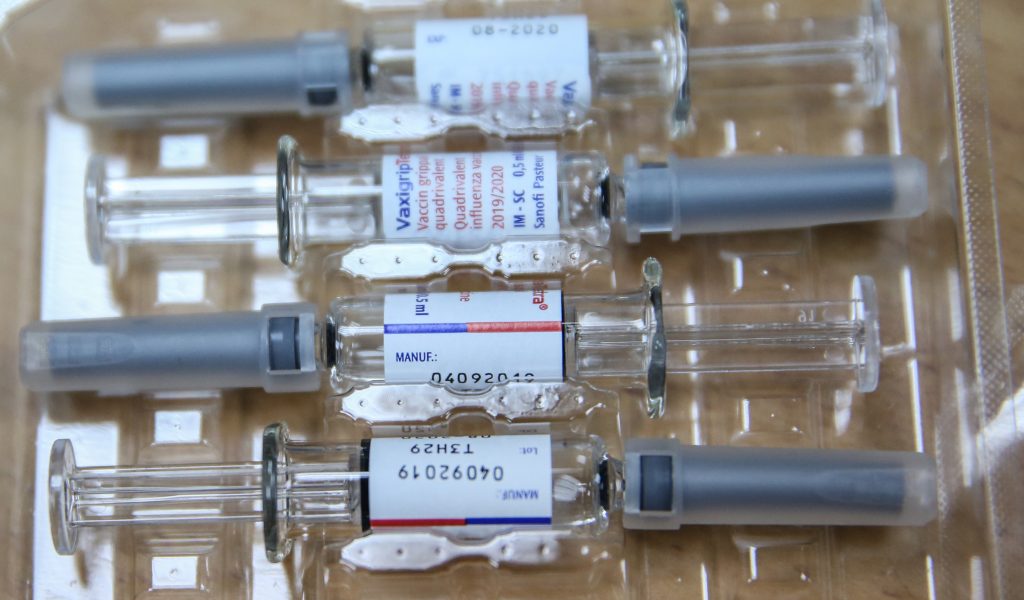 A 63-year-old man who died Friday was the seventh in a week to succumb to complications resulting from the flu, and the 31st to die from the disease since flu season began in October. The latest person to succumb died when previous diseases he had were exacerbated by a strong bout of flu he suffered.

With that, the Health Ministry said that so far this year, nearly a quarter of all Israelis have taken inoculations against the flu, for a total of about 2 million people. 24% of all Israelis have been inoculated, 6.5% more than last season. The largest increase has been in at-risk groups, including the elderly – such as chronically ill individuals, of whom 36.7% have had inoculations, and individuals over 65, among whom nearly 60% have gotten the shot.

After running low several weeks ago, Israeli HMOs (Kupat Cholim) have restocked on flu shots, and doctors are urging those who have not yet been inoculated to do so. In a statement, the Ministry said that although flu season was already well under way, “we are not yet at the end of the winter and thus still in the midst of flu season. There are enough inoculations for all those who wish to receive them.”

This year’s flu outbreak has been especially virulent. The major strain of flu affecting Israelis this year is H1N1, also known as Swine flu or Spanish flu. The flu last made headlines in Israel and worldwide in 2015, when health authorities prepared for mass infections that eventually did not materialize.

However, there were a significant number of cases then, and the disease resurfaces each winter. Women, especially those who are expectant, are among the most at risk of contracting the disease, medical officials said.