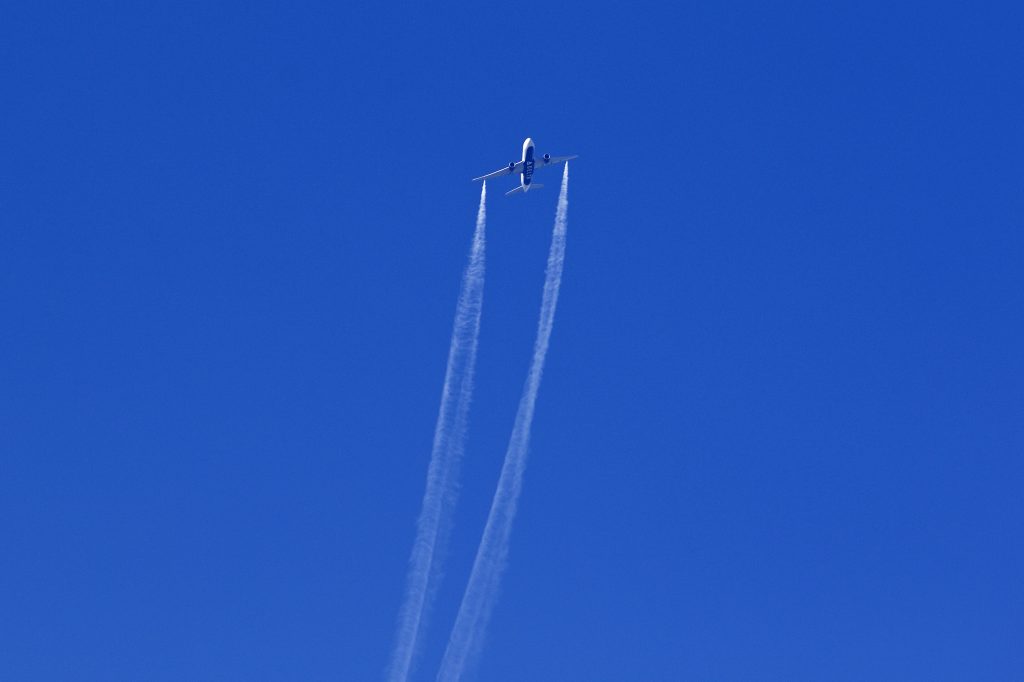 Air quality regulators in Southern California slapped Delta Airlines with a formal notice of violation after one of its jets dumped 15,000 gallons of fuel over multiple schools while making an emergency landing at Los Angeles International Airport.

The South Coast Air Quality Management District accused Delta of causing a public nuisance when the Shanghai-bound flight released the fuel in a mist that injured children at schools and libraries and prompted alarm in communities across greater L.A.

Delta spokesperson Adrian Gee had said the pilot was forced to dump fuel over the urban area to reduce the plane’s weight before the emergency landing at LAX.

South Coast AQMD said that before issuing the violation, it investigated the release and learned of exposure to jet fuel at the Cudahy Public Library, two schools in El Rancho Unified School District, and several schools in Los Angeles Unified School District. The violation notice was served Friday on an environmental specialist with Delta, and it is an enforcement action that can ultimately lead to civil penalties.

“The company can choose to make voluntary measures,” said AQMD spokesman Bradley Whittaker. For example, Delta could find ways to reduce pollution emissions or impose practices that prevent further public nuisances. “If there isn’t a settlement reached, then we can file a lawsuit,” the spokesman said.

The move by the air quality district comes the same day four teachers at an elementary school in Cudahy filed a lawsuit in Los Angeles Superior Court, alleging that Delta’s discharge of toxic fuel has resulted in physical and emotional distress.

At least 20 Park Avenue Elementary School students were hit by the jet fuel Tuesday morning when Flight 89 abruptly reversed back to LAX shortly after taking off for Shanghai.

The pilot radioed the control tower to say that there was an engine problem but responded “Negative” when asked if he needed time to burn off or dump fuel to reduce weight before an emergency landing. Less than 20 minutes later, the jet sprayed fuel over Park Avenue school and the surrounding area.

The incident sparked outrage in a community that has been viewed as being victim of environmental injustices for decades in Los Angeles County. Dozens of people — many of them children — were treated by paramedics, but no one was seriously injured.

U.S. Rep. Lucille Roybal-Allard, whose district includes Cudahy, told the Los Angeles Times that she wants to ensure that the incident is thoroughly investigated and that the community is provided with clear answers about what transpired.

“The outrage that the community is feeling and that I am feeling are based on the history of those communities, which are always victim to one environmental crisis after another,” Roybal-Allard said. “Is this just another example of that? Or is this something that really in fact could not be avoided? And that’s the answer we don’t know yet.”