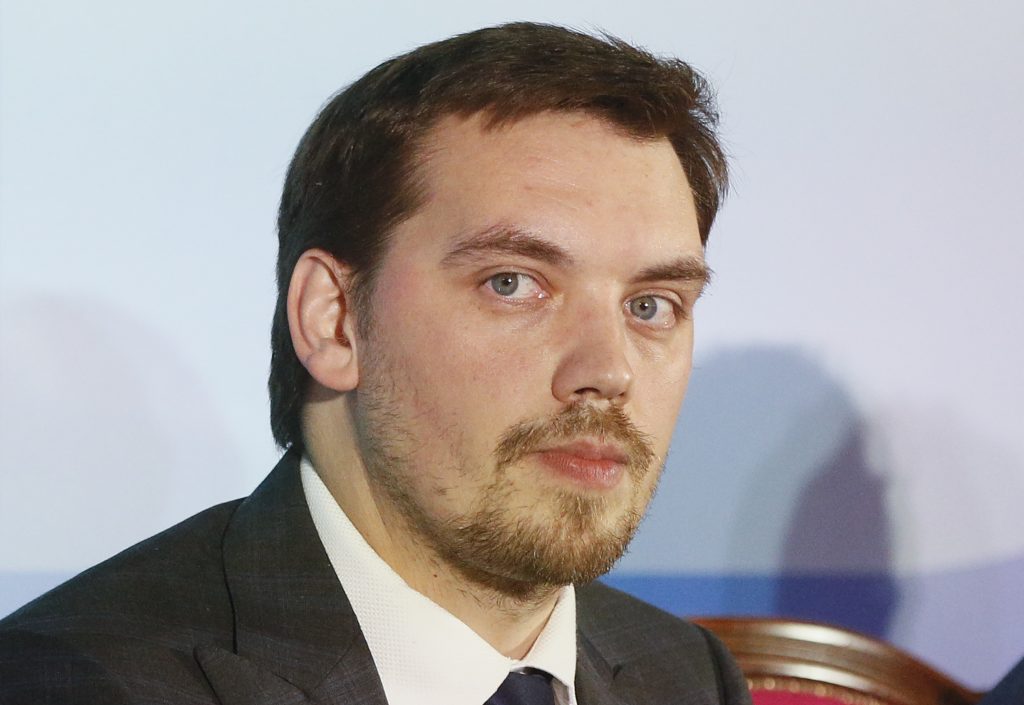 Ukraine’s prime minister submitted his resignation Friday, days after he was caught on tape saying the country’s president knows nothing about the economy.

In an online post, Oleksiy Honcharuk said that he had given his resignation to President Volodymyr Zelenskiy.

“I took this post to implement the president’s program. He is an example of transparency and decency to me,” he said.

“However, in order to dispel any doubts about our respect and trust for the president, I have written a resignation letter and submitted it to the president for introduction to parliament,” Honcharuk’s statement read.

Earlier this week an audio recording surfaced in which Honcharuk appeared to make disparaging comments about Zelenskiy’s understanding of economics.

Honcharuk said that the recording was a compilation of “fragments of recorded government meetings” and blamed unidentified “influential groups” for making it look like he doesn’t respect the president. “It is not true,” the prime minister insisted.

On Thursday, lawmakers from the opposition party Opposition Platform-For Life demanded Honcharuk’s resignation, saying he and his Cabinet discredit Ukraine’s president and exacerbate the economic crisis in the country. Members of the ruling Servant of the People Party said there were no grounds for Honcharuk to resign.

Ukraine’s parliament must vote on whether to accept the prime minister’s resignation.