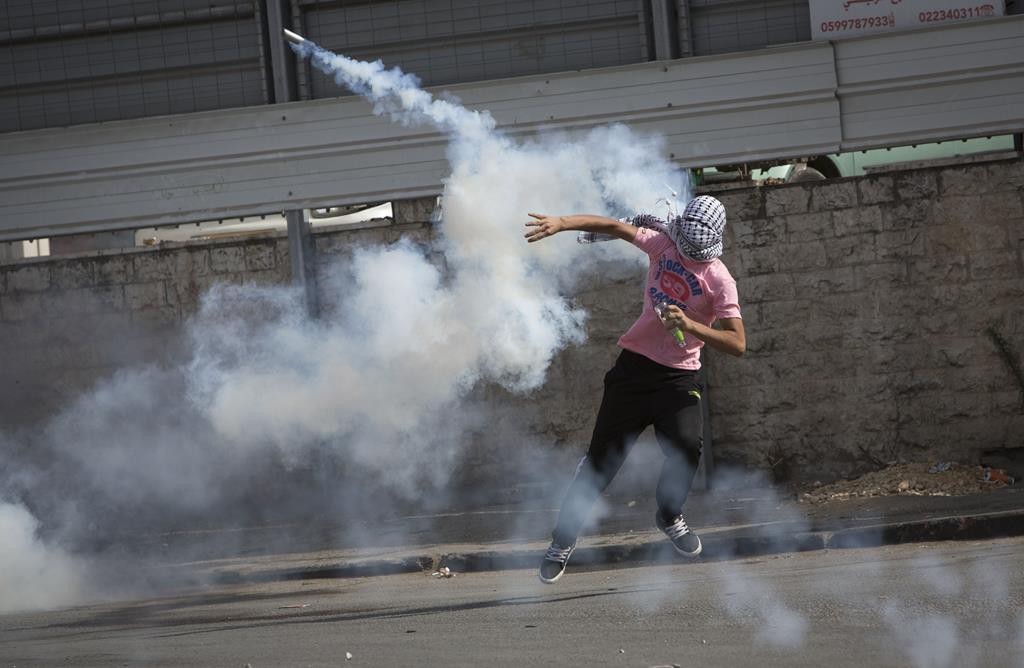 Arabs rioted on Har HaBayis Friday morning, with hundreds throwing rocks and shouting nationalistic slogans at police and Border Guards. Security forces responded with anti-riot measures, wading through crowds of some 8,000 Arabs to reach the riot point next to the Al-Aqsa Mosque. Police chased Arabs into the mosque, firing off tear gas and using other anti-riot methods to quell the unrest.

Police were able to prevent rioters from reaching the edge of the compound overlooking the Kosel, where there was concern they would throw rocks at Jewish mispallelim. There were no Jews injured in the rioting, baruch Hashem.

Security officials said that the reason for the riot appeared to be an increase in the number of Jews ascending Har HaBayis. Gedolei Yisrael have forbidden Jews to enter the site at this time, due to issues of personal tumah and taharah. Jews who do enter the site are forbidden from praying, and in recent weeks several arrests have been made of Jews whose lips police observed moving. Officials said that the riot was likely set off by a preacher who incited the crowd during Friday morning services.

Police said in a statement that “several hundred worshipers on the site of Har HaBayis began a march, shouting nationalistic slogans, and interfering with the quiet expected as such a site. Orders were given to break up the demonstration, and forces entered the compound and acted to break up the riot.”