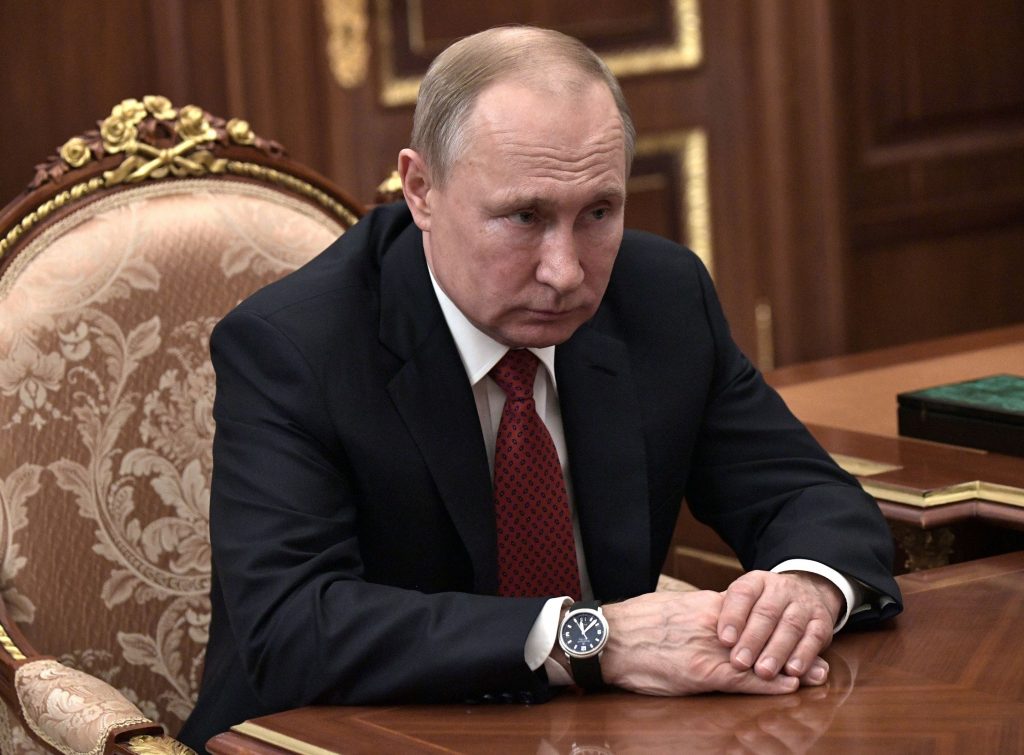 Russian President Vladimir Putin is considering a pardon for an Israeli woman jailed in Russia on drug charges, according to a Russian media outlet on Thursday, days before he is scheduled to be in Israel for a Holocaust conference.

It was the first indication from Moscow that Putin might order the release of Naama Issachar, who was sentenced to 7.5 years in prison. Direct requests from Israeli Prime Minister Binyamin Netanyahu‏‏ and President Reuven Rivlin have been received without comment by Putin.

Netanyahu’s office said that he raised the issue in a phone conversation with Putin on Thursday.

“The conversation was warm and to the point and strengthened Netanyahu’s optimism that the issue of the release of Naama Issachar is advancing towards a solution,” the PMO statement read.

Issachar’s mother, Yaffa, said that Netanyahu spoke to her after his conversation with Putin and told her to remain strong and optimistic, according to Ynet.

The Russian leader himself made no statement about the case.