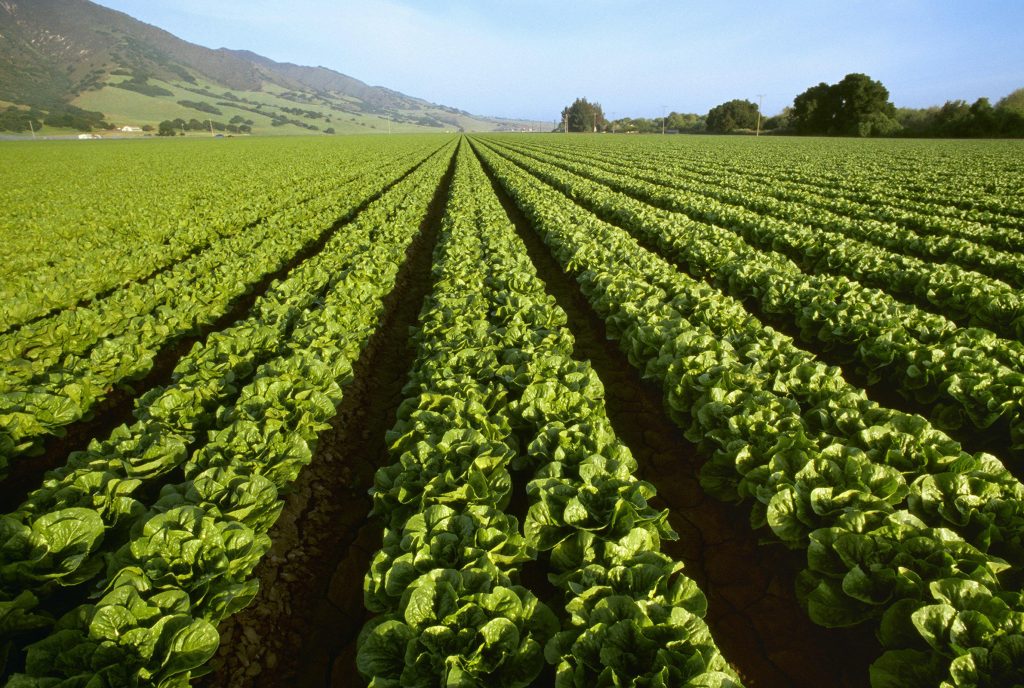 The U.S. Centers for Disease Control and Prevention lifted its nationwide consumer advisory Wednesday, saying no more new illnesses have been traced to outbreaks linked to Fresh Express romaine lettuce harvested from the Salinas Valley. Together, the outbreaks sickened 188 people from 27 states, sending 85 to hospitals. Kidney failure, a serious complication, was reported among 15 of those hospitalized, the agency said. There were no deaths, the CDC said.

The California Leafy Greens Marketing Agreement, a quasi-governmental group that oversees California’s $2.4-billion lettuce industry, said Wednesday it will conduct a “transparent review” of its members’ compliance with food safety rules and will gather research to identify new measures to prevent outbreaks that have frightened consumers.

The coalition, formed after a deadly E. coli outbreak in 2006, already requires members to test water sources monthly and prohibits irrigation with surface water during the critical final stages of cultivation, said Scott Horsfall, chief executive of the group.

“The benefit of the LGMA system is that when we make changes to our requirements, they are implemented on thousands of farms that produce over 90% of leafy greens grown in the U.S,” Horsfall said. “Government auditors will then verify growers are following the new practices through mandatory government audits. No other food safety program in the world has this capability.”

California’s produce rules go far beyond federal food-safety regulations, several of which have been postponed by the Trump administration until at least 2022, including a provision for testing irrigation water.

The U.S. Food and Drug Administration said Wednesday that it has narrowed down its investigation of the latest E. coli outbreak to multiple fields in the southern Salinas Valley, although samples taken from water and soil at those farms turned up no trace of the implicated E. coli strains.

The sampling, however, identified a potential clue to how bacteria commonly found in livestock may have gotten into lettuce: a soil sample near a runoff point between a lettuce field and a cattle-grazing area tested positive for a different E. coli strain, the FDA said.

“This could be an important clue that will be further examined as our investigation continues,” the FDA said Wednesday. “However, this clue does not explain the illnesses seen in these outbreaks.”

Harvesting of lettuce crops in the Salinas Valley had already ended when the most extensive outbreak was identified just before Thanksgiving — the industry is now harvesting from winter growing areas in the desert region of Imperial County and Yuma, Ariz.

Horsfall said stricter labeling requirements that include the harvest area of lettuce helped limit the effect of the scare on growers in areas outside the Salinas Valley, including the southern deserts and the Santa Maria Valley, straddling San Luis Obispo and Santa Barbara counties.

The industry has formed committees to identify measures that could further address risks from water, soil and land use and other factors, Horsfall said.

In 2018, a deadly outbreak in the Yuma-Imperial area that sickened 250 people was traced to contamination from a large cattle feeding lot.