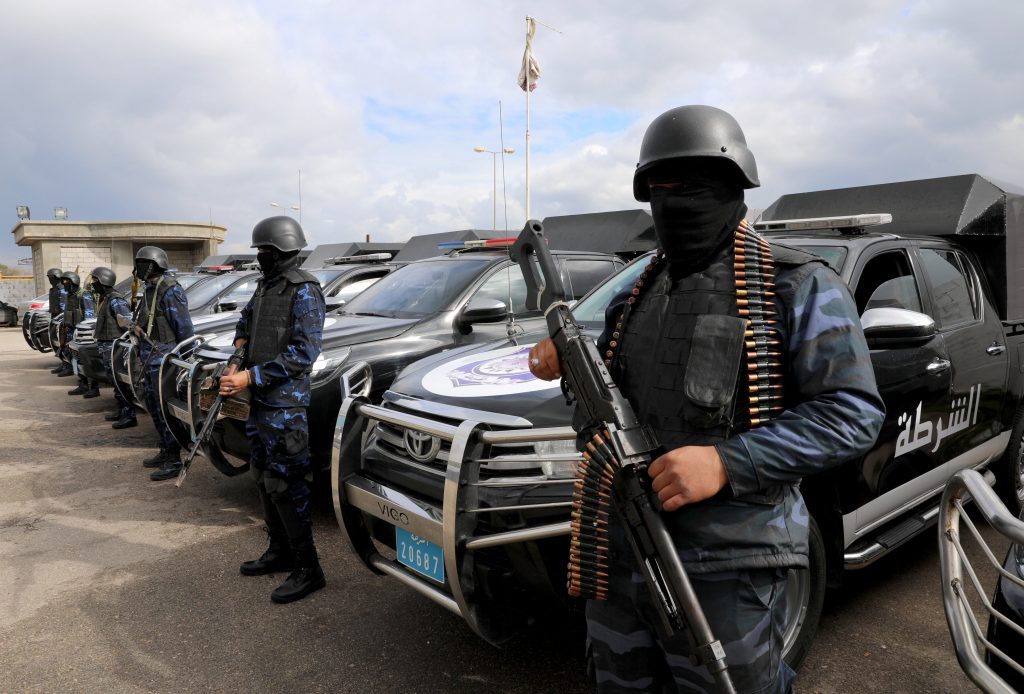 Turkey is beginning to send troops into Libya in support of the internationally recognized government in Tripoli, President Tayyip Erdogan said on Thursday, days before a summit in Berlin which will address the Libyan conflict.

Last week, Turkey and Russia urged Libya‘s warring parties to declare a ceasefire. However, despite talks in Moscow aimed at halting Khalifa Haftar’s months-long campaign to seize the Libyan capital, the two sides were unable to reach an agreement when Haftar failed to sign a binding truce on Monday.

Turkey, which backs Fayez al-Serraj’s Government of National Accord (GNA), has previously said that it sent a training and cooperation team which is now active in Libya.

On Thursday, Erdogan said Turkey was starting the deployment of its troops to Libya and that it would use all its diplomatic and military means to ensure stability to its south.

“In order for the legitimate government in Libya to remain standing and for stability to be established, we are now sending our soldiers to this country,” Erdogan told an event in Ankara.

Erdogan warned on Tuesday that Turkey will not refrain from “teaching a lesson” to Haftar’s eastern Libyan forces if their attacks against the GNA continue. The talks in Moscow were the latest attempt to stabilize Libya, which has been beset by turmoil since Muammar Gadhafi was toppled in 2011.

On Sunday Germany will host a summit on Libya involving the rival camps, their main foreign backers and representatives from the United Nations, the United States, Russia, Britain, France, China, Turkey and Italy. Haftar and Serraj have also been invited, but it is unclear if they will attend.

Turkey and Libya signed two agreements in November, one on military cooperation and another on maritime boundaries in the eastern Mediterranean. Erdogan said on Thursday that Turkey will quickly start granting licenses for exploration and drilling in the region.

“In the areas that remain between Turkey and Libya, it is now legally impossible for there to be exploration and drilling activities or a pipeline without the approval of both sides,” he said.

“After these licensing efforts, our Oruc Reis seismic exploration ship will begin its seismic research operations in the region,” he added.

Greece, Cyprus and other regional actors have opposed this accord, calling it illegal. Turkey has rejected the accusations.