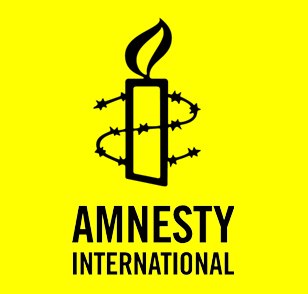 Amnesty International’s legal bid to have Israel revoke the export license of the Israeli NSO surveillance firm will be heard behind closed doors, an Israeli court ruled on Thursday.

A Tel Aviv District judge cited national security concerns in ordering the restriction, accepting the Defense Ministry’s request to ban the public and the media from court sessions.

NSO Group’s software is alleged to have been used by governments to spy on journalists and dissidents. NSO has said it solely provides its technology to government intelligence and law enforcement agencies “to help them fight terrorism and serious crime.”

In bringing the lawsuit, Amnesty said NSO continues to profit from its spyware being used to commit abuses against activists worldwide while the Israeli government has “stood by and watched it happen.”

The Defense Ministry has said its supervision of defense exports is subject to constant scrutiny and periodic assessments by the relevant Israeli authorities.