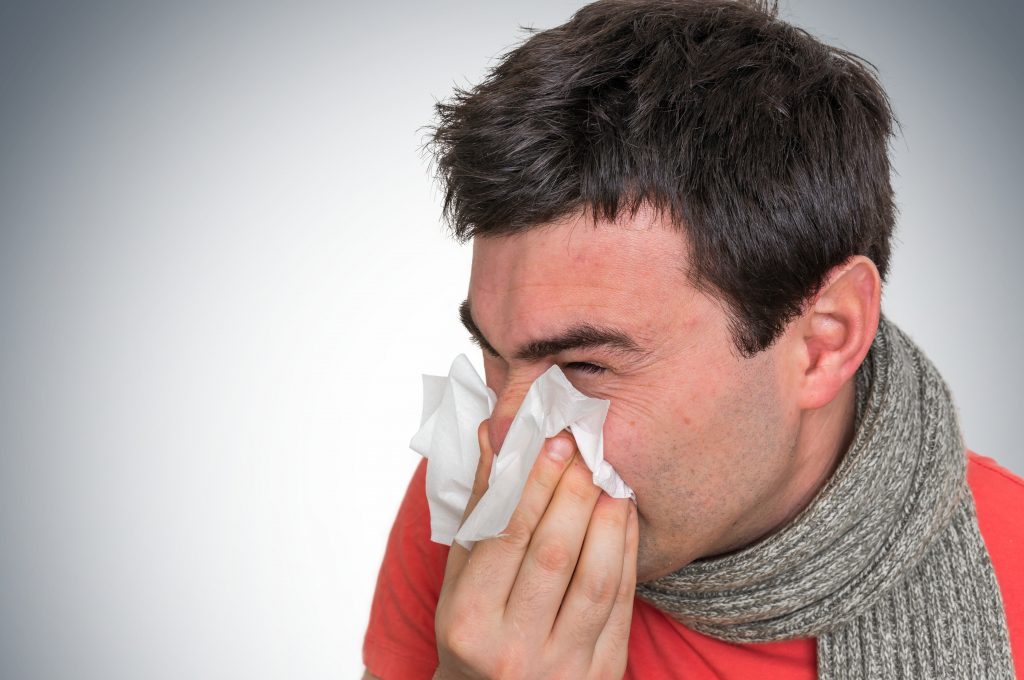 The state’s data do not represent all influenza illnesses, but officials consider it a useful indicator of influenza trends.

Gov. Andrew Cuomo, a Democrat, ordered state health officials this month to work with hospitals to make sure they’re equipped to meet a rising number of hospitalizations.

Nearly 2,000 New Yorkers were hospitalized with lab-confirmed influenza in the first week of January, up 34% from the previous week.

Meanwhile, the state is encouraging providers to promote the flu vaccine, which officials say is likely to be effective this season.

The state declared influenza “prevalent” in December. Now, healthcare workers who are not vaccinated against influenza are required to wear surgical or procedure masks in areas where patients are typically present.