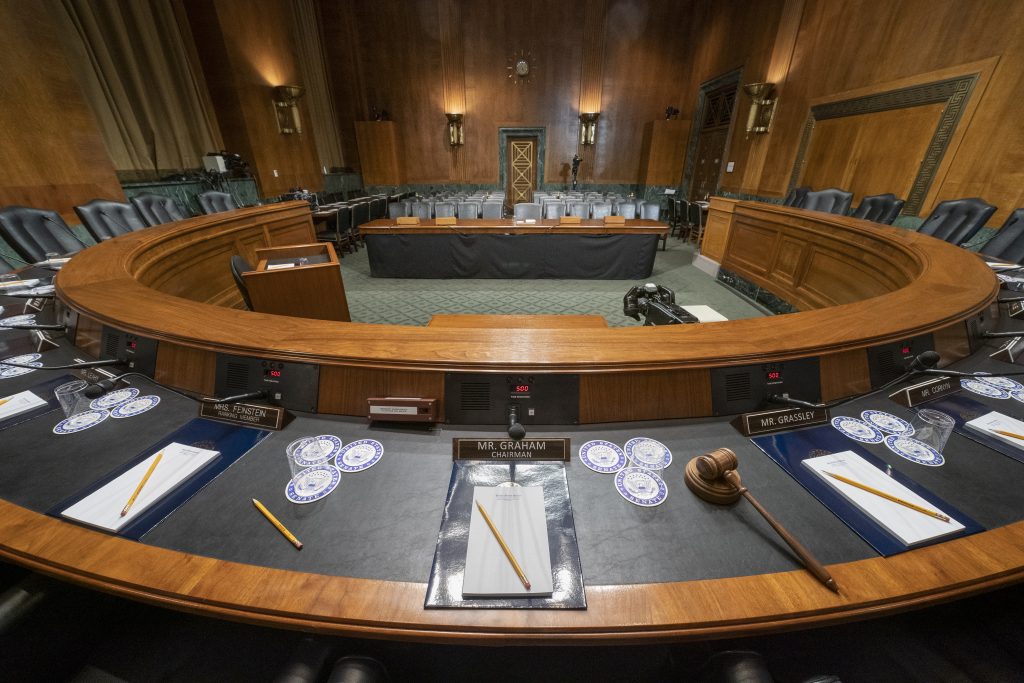 After weeks of delay, the House of Representatives is expected on Wednesday to send impeachment charges against President Donald Trump to the Senate, clearing the way for that chamber to consider whether Trump should be removed from office.

The weeks-long trial in the Senate is expected to ultimately end in the president’s acquittal. But it will focus attention on Trump‘s efforts to pressure Ukraine to investigate a political rival, former Vice President Joe Biden, as the 2020 presidential campaign begins in earnest.

Biden is one of 12 candidates vying for the Democratic nomination, and the trial might still be underway when Iowa and New Hampshire hold their first nominating contests in early February.

None of the Senate’s 53 Republicans have voiced support for ousting Trump, a step that would require a two-thirds majority in the 100-member chamber.

Though the ultimate outcome is not in doubt, the trial could deliver some moments of drama.

Democrats are pressing to call Trump‘s former national security adviser John Bolton as a witness, which could prove damaging to Trump. Other witnesses in the impeachment inquiry said Bolton was a vocal critic of the effort to pressure Ukraine.

Senate Republican Leader Mitch McConnell has resisted the idea of calling witnesses at all, saying his chamber should only consider evidence that has been dug up by the House. But other Republicans and Trump himself have said they would like to call witnesses of their own — including Biden and his son, Hunter Biden, who served on the board of a Ukrainian gas company.

House Democrats indicated late on Wednesday they would expand their case against Trump, saying they would include phone records and other documents provided over the weekend by Florida businessman Lev Parnas, who worked with Trump‘s personal attorney, Rudy Giuliani, to pressure Ukraine.

Also on Wednesday, House Speaker Nancy Pelosi will reveal who will serve as prosecutors in the Senate trial. Likely candidates include House Intelligence Committee Adam Schiff, who led the impeachment investigation, and House Judiciary Committee Chairman Jerrold Nadler, whose panel crafted the impeachment charges that were approved by the House in a largely party-line vote in December.

Wednesday’s vote in the House marks the end of an unsuccessful gambit by Pelosi to pressure McConnell to commit to calling the witnesses Democrats want.

Pelosi withheld the impeachment articles for four weeks, drawing accusations from Republicans that she was undercutting Democrats’ arguments that they needed to move quickly to prevent Trump from securing foreign help in the 2020 election. Democrats say the delay helped them unearth more evidence that bolstered their case.