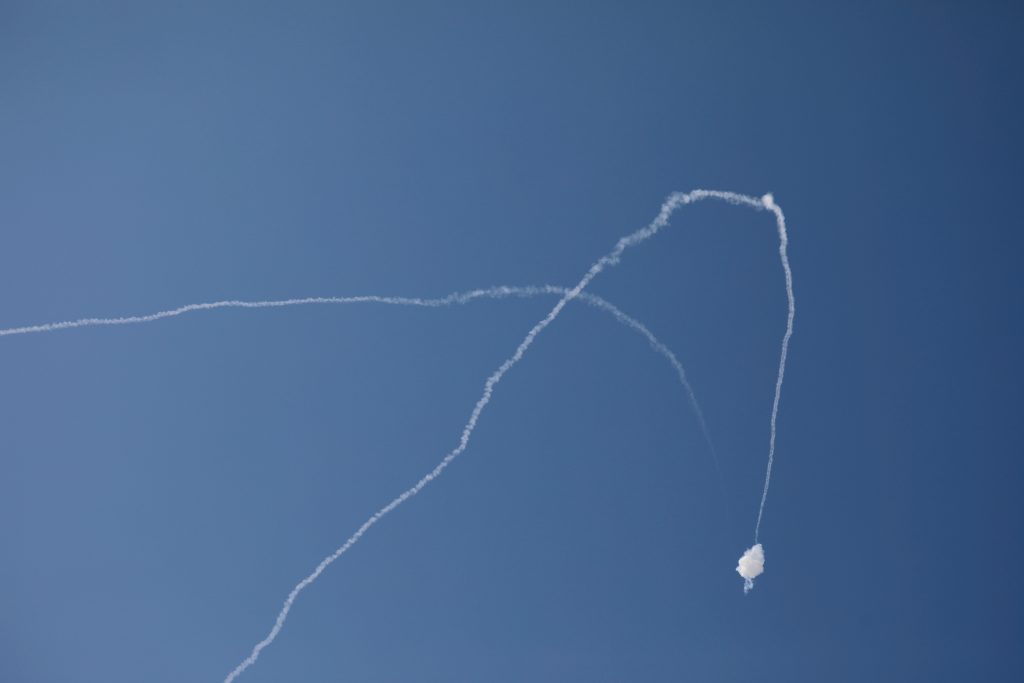 Four Gaza rockets were launched at southern Israel from the Gaza Strip on Wednesday afternoon, the IDF said.

Two of the rockets were intercepted by the Iron Dome missile defense system. The other two appear to have landed in open fields, causing neither injury nor damage.

There were no immediate reports of injuries or damage.