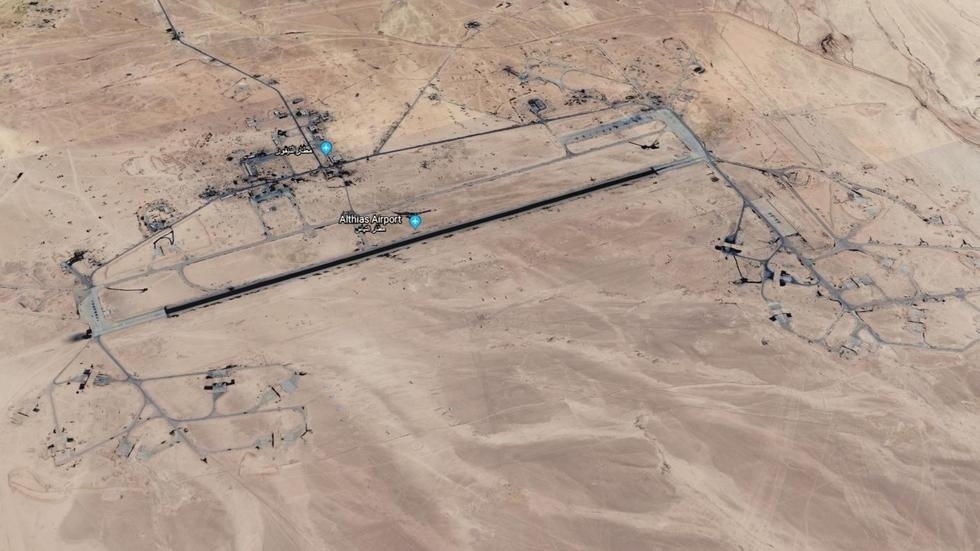 The Syrian army said on Tuesday Israeli jets attacked the main T4 air base in Homs province and that its air defenses downed several missiles in strikes that caused only material damage.

An army spokesman told state media that four Israeli missiles did reach the base, but said air defenses intercepted several others that were brought down. State tv earlier did not say who was behind the attack on a major air base. Israel has repeatedly bombed Iranian backed militia targets in Syria, saying its goal was to end Tehran’s military presence in the war-torn country.

The T4 air base, which Western intelligence sources say has been used as a base for Iran’s Revolutionary Guards, was struck several times by Israel in recent years.

Israel in the past has said Iran uses the T4 base to transfer weapons to Hezbollah, the Lebanese Shi’ite terrorist group with which it fought a deadly month-long war in 2006.