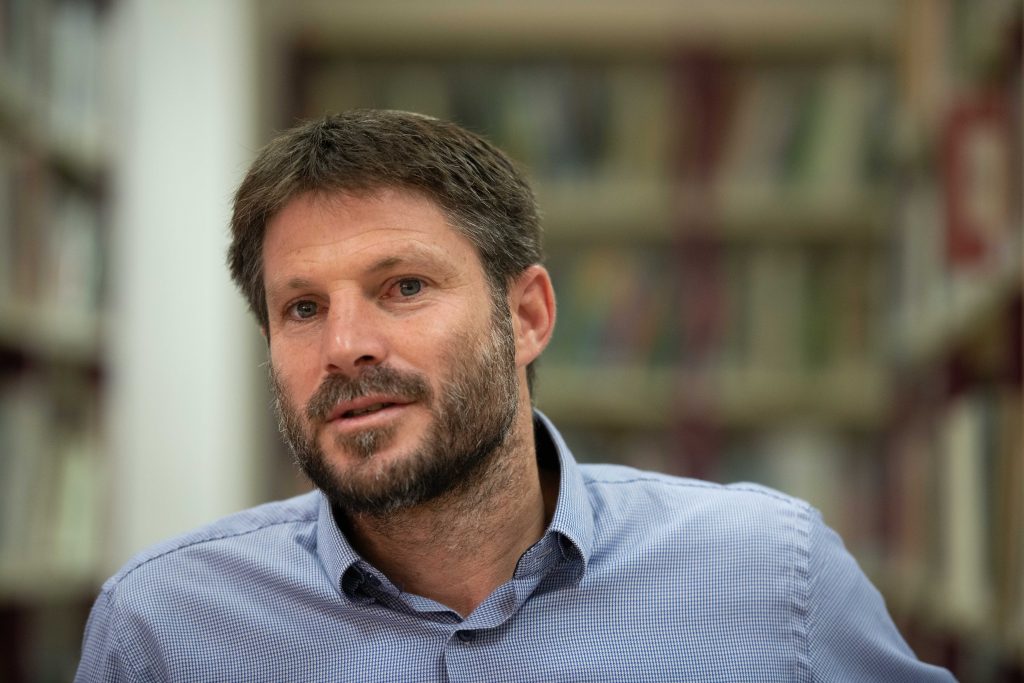 With that, the agreement leaves open the possibility that a single right-wing list could be created that would include the New Right, Jewish Home, Smotrich’s National Union, and Itamar Ben-Gvir’s Otzma Yehudit, which already signed a deal with Rafi Peretz’s Jewish Home. If such a list emerges, it will move Smotrich to fourth place, with Bennett first, followed by Peretz and Shaked.

Commenting on the deal, Bennett said that this was “an important day. We have united the house on the right, the ideological right and Religious Zionism, the traditional and ‘Chardalim’ [Religious Zionist chareidim], the knitted kippah and those whose ‘kippah’ is the sky, from Tel Aviv to Kedumim” in Shomron. “I called on Rabbi Rafi Peretz to join us and create a single great list that will lead to the victory of the national camp.”

Smotrich said that “in recent weeks I have done everything possible in a responsible manner to bring about unity and a new message to Religious Zionist and right-wing voters. We have accomplished an important goal this morning, and with Hashem’s help we will reach full unity” with Jewish Home “in the coming hours.”

The deal came hours after Smotrich said earlier Tuesday that efforts to integrate his list with Jewish Home had failed. Differences remain between Peretz and Smotrich, mostly on how the joint list will appear and who will lead it. Peretz insists on retaining leadership of the list, while Smotrich prefers party primaries.

All Knesset slates must be finalized by the Wednesday night registration deadline.

In their first response to the development, Peretz and Ben-Gvir said in a statement that “the true faces [of Bennett and Smotrich] have been revealed. They are destroying Religious Zionism. We called for unity from the beginning, but they preferred to divide the voting public, and are thus damaging the entire right. Smotrich all along wanted open primaries, but all of the sudden this does not interest him anymore. All that interests him is the ministerial seat he thinks he is going to get with the New Right. We will inform the public on our next steps in the near future.”