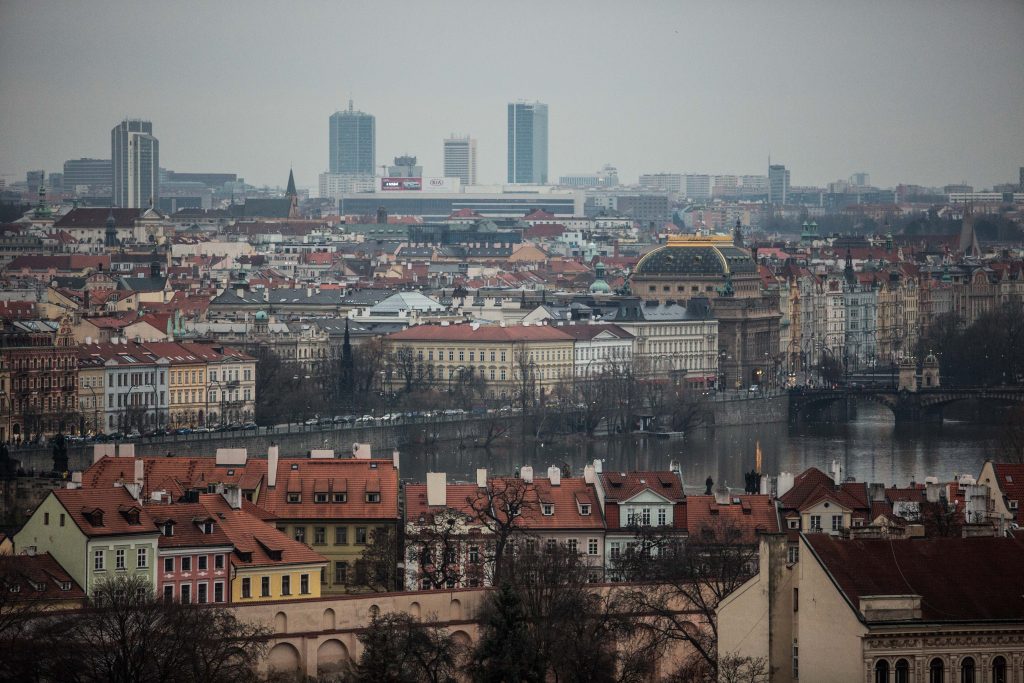 Shanghai ended all official relations with the city of Prague on Tuesday after the Czech capital chose to partner with Taipei instead of Beijing.

The foreign affairs office of the Shanghai municipal government snapped that they “strongly condemn [Prague’s decision] and solemnly protest.”

Shanghai will immediately suspend relations and all official contact with Prague, the municipal government said in a notice.

The move comes a day after the city of Prague signed a cooperation agreement with the capital of Taiwan, which China regards as a renegade province. Last year, Prague refused to sign a deal with Beijing that included a clause stating that the city supports the one-China principle — the notion that Taiwan belongs to Communist Party-ruled China.

The Czech government recognizes the one-China principle, but Prague authorities have resisted it.

Taiwan split from mainland China during a civil war in 1949. Beijing maintains that the self-governed island is part of China and will one day join the mainland through “reunification.”

Beijing is expected to bring additional diplomatic, economic and military pressure on Taiwan following Saturday’s decisive re-election of pro-independence President Tsai Ing-wen. Tsai’s Democratic Progressive Party also retained its strong majority in the legislature, in what was seen as a firm repudiation of Beijing.