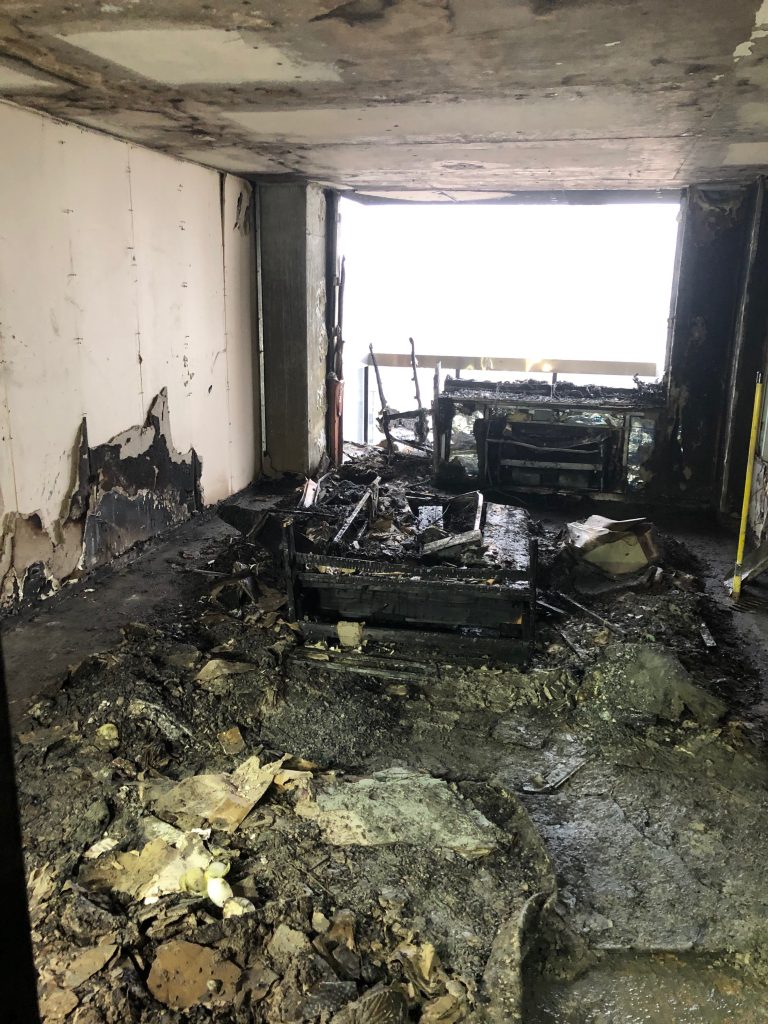 Following two fires in a 24-hour period that injured 27 people, Fire Commissioner Daniel A. Nigro is urging New Yorkers to close the door when escaping a fire.

Closing the door isolates fire and prevents smoke, heat and flames from spreading.

At 9:06 a.m. Monday, FDNY was called to 2402 Benson Avenue in Brooklyn for a report of a fire on the first floor of a four-story apartment building. The door from the fire apartment to the public hallway was left open, allowing the fire to spread beyond the apartment. Five people were injured, including one critically and one seriously.

At 1:54 a.m. Tuesday, FDNY was called to 515 East 72 Street in Manhattan for report of a fire on the 24th floor of a 41-story apartment building. The door from the fire apartment to the public hallway was left open, allowing the fire to spread beyond the apartment. Calls to 911 reported smoke on all 17 floors above the fire, which escalated to a second alarm. Twenty-two people were injured, including two critically and two seriously.

Both fires are under investigation by fire marshals.

“If you are escaping a fire in your home or apartment, I strongly urge all New Yorkers to close the door to reduce the spread of fire,” said Nigro. “Leaving a door open allows the fire to grow rapidly, spread throughout the building, and puts the lives of building occupants and responding firefighters in grave danger.”

In December 2017, a five-alarm fire in a Bronx apartment building at 2363 Prospect Avenue killed 13 people – the deadliest fire in New York City in 25 years. The door to the apartment at this fire was left open, allowing smoke and flames to spread throughout the public hallway, staircase, and to every floor of the building.